Home Entertainment Bollywood Shah Rukh Khan: My prayers, thoughts and love to those affected by... 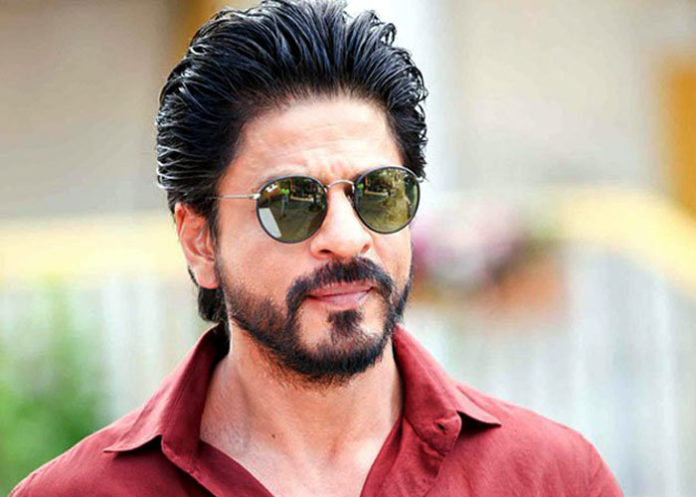 Bollywood superstar and West Bengal brand ambassador Shah Rukh Khan has expressed concern for those affected by the super cyclone Amphan which has devastated the state, and also affected parts of Odisha.

“My prayers, thoughts and love to those affected by the devastation caused by cyclone Amphan in Bengal and Odisha. The news has left me feeling hollow. Each and everyone of them is my own. Like my family. We must stay strong through these testing times until we can smile together again,” tweeted Shah Rukh on Friday.

Other Bollywood celebrities have also expressed their concern for the residents of cyclone-affected areas on social media.

Super cyclone Amphan made its landfall in West Bengal on Wednesday afternoon and caused severe damages in various parts of the state with a wind speed ranging from 155 kmph to 185 kmph, accompanied by heavy rainfall. At least 80 people have lost their lives due to the cyclone, as per sources.

Electricity is yet to resume in many areas since Wednesday. Drinking water has also become a problem.