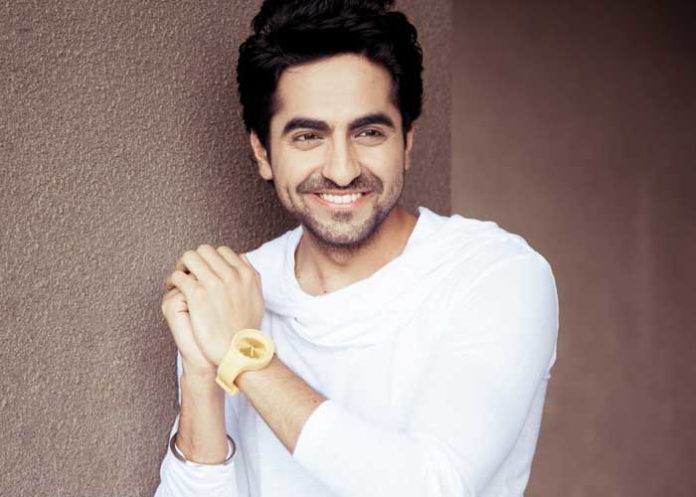 Bollywood has aced the art of uncovering societal issues, and is now mastering the art of taking the audience between the sheets with its stories, being driven by stars like Ayushmann Khurrana, Sonakshi Sinha and Rajkummar Rao.

What ties “Vicky Donor”, “Shubh Mangal Saavdhan”, “Lust Stories”, “Khandaani Shafakhana” or Rajkummar’s upcoming “Made In China”? It is the presence of sex — which is not used as a tool for titillation anymore, but woven into the storyline to take forward the plot.

Sex is no longer a hush-hush subject, and that is one of the main reasons behind the increasing visibility of such subjects.

“The Internet revolution and convergence has brought this revolution. Indians are now exposed to world cinema at the click of a button. It was never the case before. Before Internet, everything was controlled by the censor board, and because there was so much of hush-hush element around it, it was specifically used in films to promote them,” SMM Ausaja, a film historian, told IANS.

“That’s why we had so many B-grade movies, where people were assured of titillation. This can’t be the case now. You can’t use sex as an element to bring the audience into the theatre. You need to integrate it in the story, and it should seem natural,” he added.

There was a time when Bollywood films were laced with provocative steps and suggestive lyrics, with actresses in skimpy clothes and extra focus on the cleavage, thighs or waist as an attempt to add oomph. Some resorted to showing the woman in a wet sari, or stretching a simple lip lock scene. Not to forget the visual metaphors denoting physical intimacy between hero and heroine — be it the brushing of flowers or dimming of lights.

Bollywood’s affair with sex has evolved. It has become mature and meaningful.

If Ayushmann Khurrana has brought issues such as sperm donation and erectile dysfunction to the spotlight with Shoojit Sircar’s “Vicky Donor” and “Shubh Mangal Saavdhan” respectively, then there is also actor Vicky Kaushal bringing the plight of a husband who is unable to satisfy his wife onto the screen in “Lust Stories”.

Rajkummar Rao will be seen trying to improve people’s sex-life in “Made In China”, as a businessman selling aphrodisiac. Actor Boman Irani plays a sexologist in the film, which is presented by Dinesh Vijan in association with Jio Studios.

“I haven’t visited a sex clinic yet, but if I have to, there’s no shame in it. It shouldn’t be treated as a taboo,” Rajkummar said at the trailer launch of the film.

Sonakshi Sinha surprised the audience when she decided to essay the owner of a sex clinic in “Khandaani Shafakhana” this year.

Filmmakers are adding humour to make such stories lighter for consumption.

“When you present a subject like this, which can be dicey, talking about in a humorous way lets people understand it better. Why should we think of sex as a taboo, or go ‘haww’ at a mere mention? It is a part of life,” Sonakshi said, adding that it feels nice to know that “you are trying to get people to think or talk about about something which is not spoken about” with a film.

The audience is also accepting themes pertaining to sex with no hesitation.

“The audience has matured. For the youngsters, who go and watch movies, sex is not a taboo and that is why it can be woven into the storyline,” trade expert Vinod Mirani told IANS.

“Bold and well-presented subjects are accepted. Sex is not a taboo anymore. It’s a part of normal life,” explained trade analyst Amod Mehra, pointing out: “At the same time, there are certain series on OTT platforms that cross lines at times. That’s an issue, which is alarming.”

Film and trade expert Girish Johar feels “the entire country is opening up and becoming mature”.

“Talking about sex and its porjection as a subject in films is no longer a taboo. There was a time when the word was taken in a hushed tone. Not any longer,” he said, praising Ayushmann for taking up subjects that used to be brushed under the carpet for many years.

Bollywood has clearly opened the window for sex talk. It is to be seen how many get on with it.  (Agency)