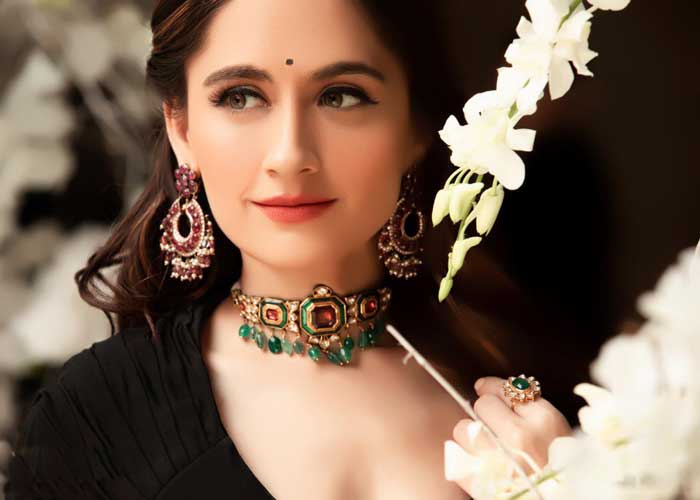 Mumbai, Oct 26, 2020-
Actress Sanjeeda Shaikh is happy that Taish has been chosen to release on a digital platform as a film as well as a web series.

“I’m extremely happy that it has been chosen to release on a digital platform as a film and as a series. I feel that to watch a film you need a proper two hours, and if you don’t have the time you have the option to watch it as a series, which we all do. I think this is the only film which is releasing as a film and a series,” Sanjeeda said.

She added: “It is good to be different and Bejoy Nambiar comes up with something extraordinarily different all the time.”