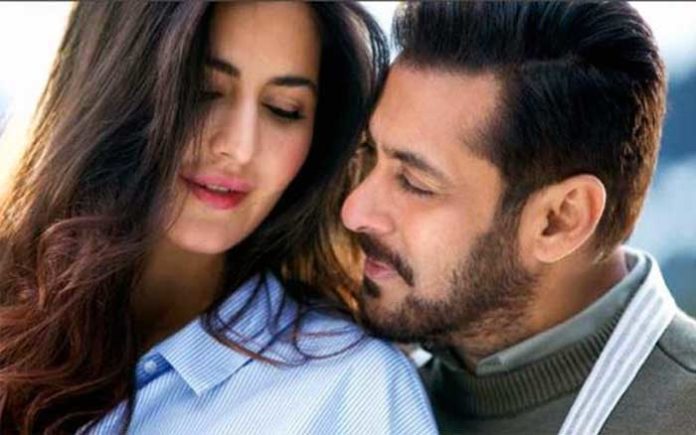 Actress Katrina Kaif has opened up about superstar Salman Khan calling him a true friend.

Katrina was speaking at the India Today conclave about her relationship with Salman, with whom she has given hits after hits such as “Maine Pyaar Kyun Kiya”, “Tees Maar Khan”, “Tiger Zinda Hai”, “Ek Tha Tiger” and “Partner”.

She also said: “Its a friendship that’s lasted 16 years, he’s a true friend. He’s a solid person who is there for you when you need it. He may not be in touch with you all the time but he stands besides his friends.”

The two were last seen together in “Bharat”, which has been named as Bollywood’s biggest overseas grosser in 2019 so far. The Ali Abbas Zafar directorial is the highest-grossing Hindi film abroad.

On the work front, Katrina, who is Hong Kong-born, is currently busy shooting for filmmaker Rohit Shetty’ next titled “Sooryavanshi” opposite Akshay Kumar.

Katrina says she has always loved his movies, which are popular for their high dose of action.

“‘Sooryavanshi has a really interesting story and I’ve always loved Rohit’s films,” Katrina had previously told, without divulging much about her role in the film.

“Sooryavanshi” is the new addition in Rohit Shetty’s cop drama universe after the two “Singham” films and “Simmba”.

While Salman is currently busy shooting for the third installment of the “Dabangg” franchise directed by Prabhudheva. The action comedy brings back the 53-year-old star in his popular avatar of Chulbul Pandey.

Salman will be seen in another film directed by Prabhudheva, which is slated to release in Eid 2020. The details related to the movie are still under wraps.

The “Wanted” star will also be seen hosting the 13th season of the controversial reality show “Bigg Boss”.  (Agency) 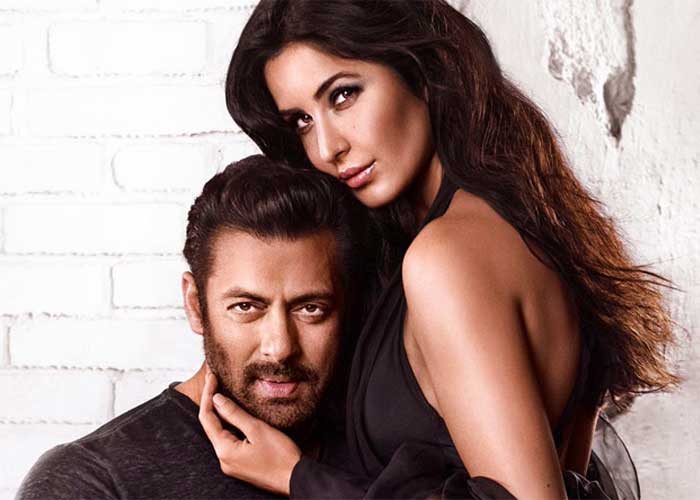