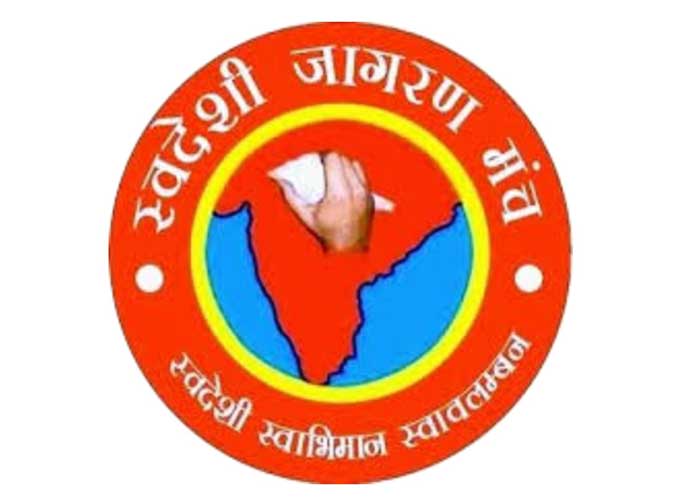 Amid the much-hyped visit of US President Donald Trump this month-end and possibility of a mini trade deal with India, RSS-affiliate Swadeshi Jagaran Manch (SJM) has said that it remains opposed to any tariff concession or market access for products that hurt religious sentiments and impact farmers’ income.

“If it is related to the livelihood of the people or religious issue or supplementation of the farmers’ income, one can not support (it),” SJM National Co-convener Ashwini Mahajan said referring to media reports of India offering to open up dairy and poultry sector for American companies.

Mahajan said he would not oppose moves such as allowing lower tariff for a manufactured product (Harley-Davidson bikes) but can not endorse a move that will impact the majority of the population.

The SJM and many farmers’ groups had last year asked the government to not include dairy sector in the proposed Regional Comprehensive Economic Partnership (RCEP), a mega trade deal including China, Australia, Japan, South Korea and New Zealand apart from 10 ASEAN countries as it will adversely affect the livelihood of millions of people in the country.

The government later pulled out of the proposed pact saying the deal was not in national interest.

During President Trump’s visit on February 24-25, it is widely expected that India and the US would sign a limited trade deal. Further, in order to get some of the preferences restored, India may offer some concessions such as opening the dairy sector and cutting tariff on chicken legs from 100 per cent to 25 per cent.

“For US, chicken legs are waste products as they do not consume it and prefer other parts. The higher tariff is aimed at protecting our poultry industry,” SJM’s Mahajan said.

Industry sources said that Indian government is well aware of the concerns of the local dairy and poultry sectors and would unlikely go against them.

In what seems to be giving credence to it is that the US Trade Representative (USTR) Robert Lighthizer this week put off his trip to India suggesting that any trade deal compromising the interests of local farmers would be difficult to finalise.  (Agency)