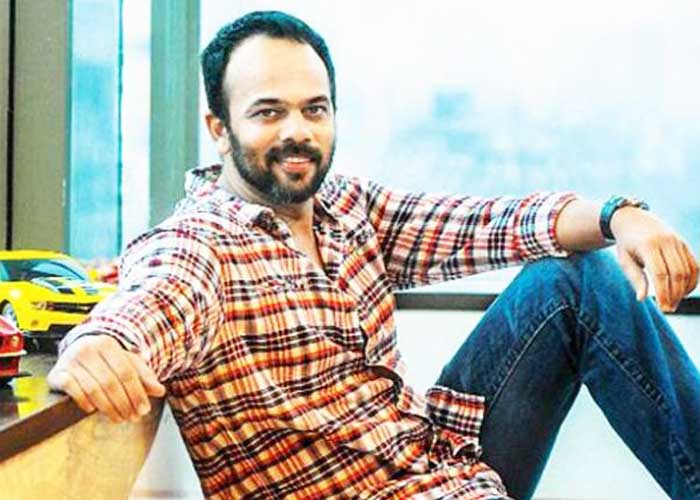 Filmmaker Rohit Shetty has been trending on Twitter since Friday morning but for all the wrong reasons.

Rohit Shetty’s name started to trend after netizens learnt that the car carrying Kanpur-based gangster Vikas Dubey had overturned after skidding on the road due to heavy rain on Friday morning and he was allegedly killed in a police encounter as he tried to escape.

Rohit Shetty is one Bollywood director who is known for his fascination with flying cars. Not just this, cars blasting or overturning are a common stunt in his genre of cinema. Films like the “Golmaal” franchise, “Singham”, “Chennai Express”, “Dilwale” and “Simmba” bear testimony to this.

Hence, soon after netizens learnt about Vikas Dubey’s car getting overturned due to rain, they could easily relate it with a Rohit Shetty script!

As a result, throughout Friday, Rohit Shetty’s name trended on Twitter as memes and jokes targeted at the filmmaker went viral.

“When Rohit Shetty heard ‘fake encounter’ aur gaadi palat gayi (and the car overturned) #FakeEncounter,” tweeted a user along with a photo of the filmmaker.

“Rohit Shetty is happy that he won’t have to pay for the script of his new movie. Time and money saved,” announced another user.

A section of netizens felt that the death of the gangster would be an ideal script for an imaginary film titled “Singham 3” which they want Rohit Shetty to direct.

On the work front, Rohit Shetty’s next is the action flick “Sooryavanshi” which stars Akshay Kumar and Katrina Kaif in the lead.  (Agency)