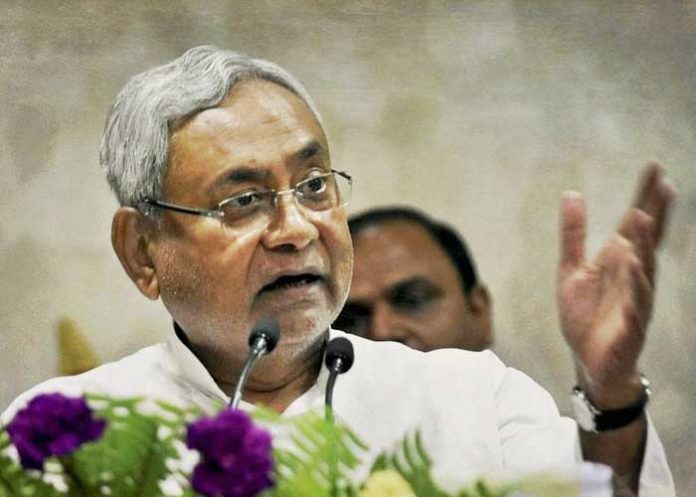 Senior Rashtriya Janata Dal (RJD) leader Raghuvansh Prasad Singh on Monday strengthened speculation about a realignment ahead of the Bihar Assembly polls, saying he and his party are not adverse to JD-U President and Chief Minister Nitish Kumar.

“We are not adverse to Nitish Kumar, we are not against him,” Singh said.

He said all secular parties should unite and join hands to fight against the Bharatiya Janata Party (BJP).

Singh said he welcomes non-BJP parties to join the Grand Alliance in the state.

Singh, a former Union Minister and considered close to RJD chief Lalu Prasad, had earlier also showed a soft attitude towards Nitish Kumar and asked him to join the Grand Alliance.

He said Nitish Kumar should join hands with the non-BJP parties to fight against the saffron party.

However, the JD-U, an ally of the BJP-led NDA, has repeatedly claimed that it was with the BJP and part of the National Democratic Alliance (NDA).

The RJD failed to win even a single seat in Bihar in the Lok Sabha elections.   (Agency)