Home Punjab Ready for a probe – Are you ready to get charges against... 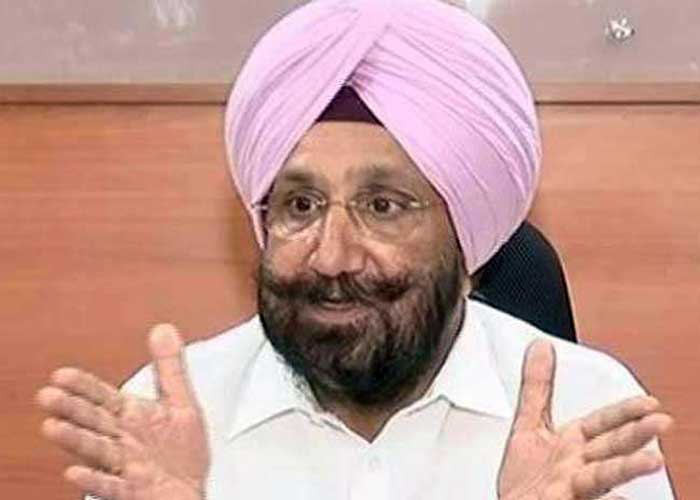 The Cooperation and Jails Minister, Punjab, S. Sukhjinder Singh Randhawa today while responding to the allegations levelled by the akali leaders said that he is ready for probe by any independent agency or a sitting judge of the High Court but, he also challenged Sukhbir Badal to get the majithia’s complicity with the drug smugglers, patronage of gangsters and the sacrilege of Sri Guru Granth Sahib Ji, probed with in a fixed time frame. The minister further said that he can give his consent in writing for the probe but Sukhbir and Majithia should also do so.

The minister also said that the statements of Bikram Majithia amount to the pot calling the cattle black and the present Government is bearing the brunt of lawless situation and mismanagement of the jails created during the previous regime.

The present Government after coming to power under the leadership of the Chief Minister Captain Amarinder Singh, undertook revolutionary steps for reforming the jail department besides adopting the zero tolerance policy towards the gangster culture.

During the 10 year tenure of the previous government, the incidents of jail violence increased whereas since his taking over as the jail minister, strong steps were initiated to put a stop to such incidents and he has sacked 10 jail officers/employees while suspending 50.

The High Security Nabha Jail saw big time gangsters fleeing on 27th November 2016 and in the aftermath of this, the Chief Minister, Captain Amarinder Singh initiated strong action against the gangsters.

Giving details of the reforms carried out by the present government, the minister said that CRPF has been deployed in Ludhiana, Kapurthala, Amritsar and Bathinda at main entrance, special security zone and frisking while 12 jails have seen setting up of the high security zones.

Others measures include metal detectors at gates of high security zones, equipments like x-ray machines for manual frisking and checking materials, setting up of CCTVs at main places and control rooms, Buying of SLR and Pistols, QRT for outer security of jails, Sniffer dogs, recruitment of 735 jail warders and 84 matrons, 10 Deputy Jail Superintendents, 300 warders and matrons promoted as head warders and head matrons, 16 DSPs’ deployment for jail security etc. 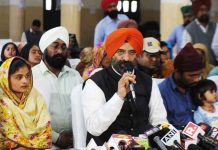