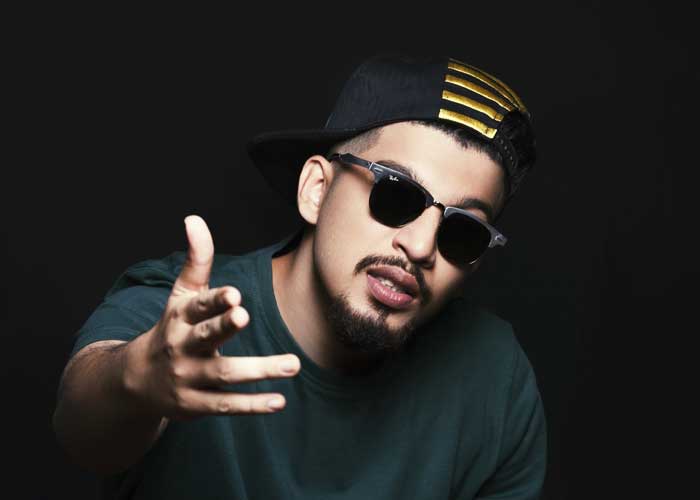 Popular hip-hop and rap artiste Naezy, who has come up with his new single “302”, says that the new track is an answer to all the haters who tried to put him down. With the song, he attempts to prove his constant drive to voice his opinion and chronicle life that is happening around.

“According to Indian Penal Code 302, if you murder someone, you are to be punished by the law. In my song, I murdered the negativity, the destructive thoughts and all those things that can stop a dreamer to achieve! As we are living in this testing time, everything is on hold. It is only natural that people are getting frustrated, and expressing their bitterness on social media and on every other platform. Especially, if I talk about our underground music scene here in our Mumbai, we are just about to reach the peak. Now we are back to zero,” said the rapper.

He added: “There is a different kind of sense of competition, trolling, hatred — every artiste has his own tribe of fans. My fans were also upset when I was getting trolled. So ‘302’ is an answer to many factors. The central lyric ‘Oho beat change’ is a reflection of the sudden change that is coming in our lives every now and then. It’s the signature.”

The song is produce by Naezy’s frequent collaborator, Karan Kanchan.

Naezy made his mark as a rapper with the video “Aafat!” in 2014, followed by his collaboration with his fellow rapper Divine on the song, “Mere gully mein” (in the film “Gully Boy”).

In recent times, the artiste made songs like “Hum hain insaaf” for the film “Bhavesh Joshi Superhero”, and the “Ab teri baari” music video with actor Ayushmann Khuranna, among many others.

The song “302” is available on the official YouTube channel of Naezy.  (Agency)