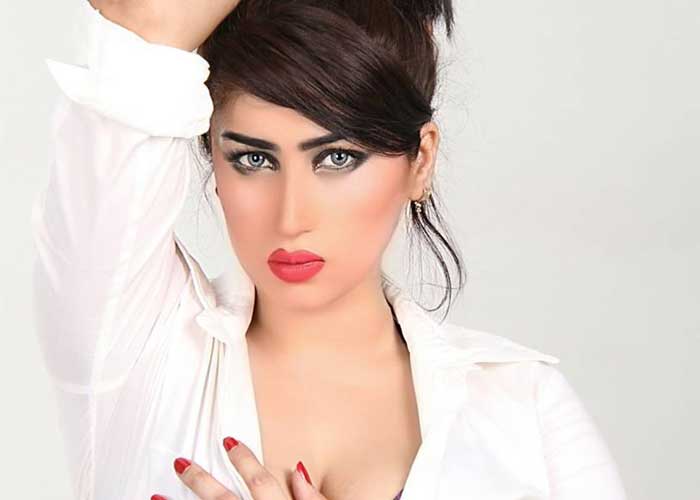 An absconding brother of slain Pakistani social media celebrity Qandeel Baloch, who was also an accused in her murder case, has been arrested with the help of Interpol, police said.

A senior police official told Dawn News that following the arrest on Saturday, Mohammad Arif has been handed over to Muzaffarabad police station in Multan.

Arif had been declared an absconder in the murder case of Baloch, who had been strangled to death on July 15, 2016.

A day after the murder, her other brother Mohammad Waseem, had admitted before the police that he had killed her because she “brought dishonour to the Baloch name” with her risque videos and statements posted on social media.

He had also said that his sister had a “bad character” being a social media model and that he had “no guilt over killing her”.

Waseem also admitted his brother Mohammad Arif, who was in Saudi Arabia at the time, had asked him to kill Qandeel as he felt ashamed due to her conduct. Arif had directed Waseem to flee to Saudi Arabia after the murder.

A trial court on September 27 sentenced Waseem to life in prison, but acquitted five others, including a third brother, Aslam Shaheen, named in the case lodged by Baloch’s parents.  (Agency) 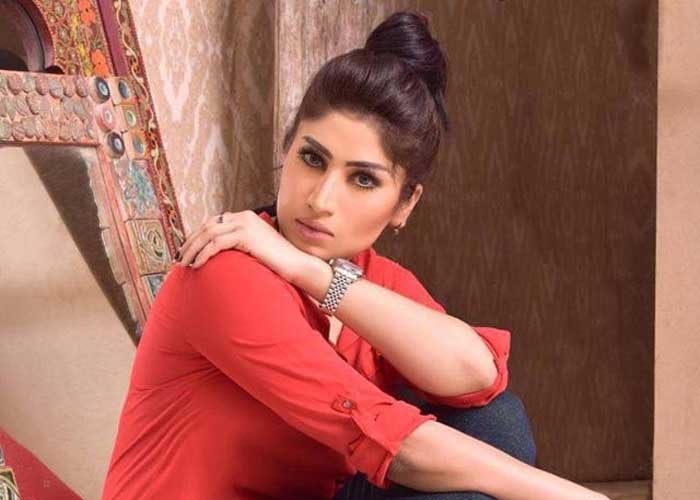