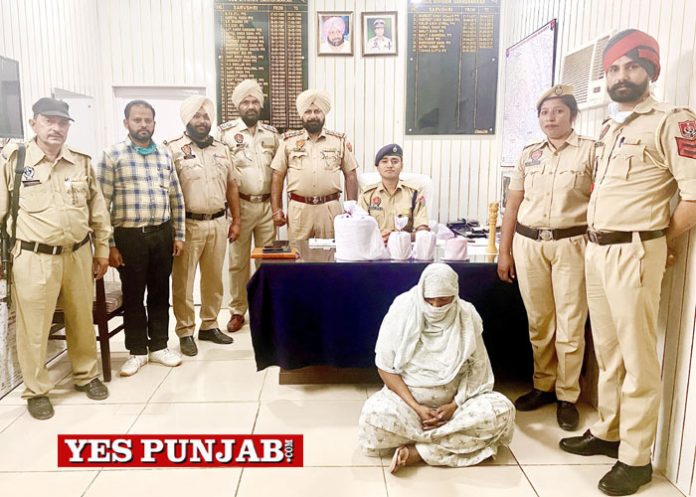 Further tightening the noose around drug peddlers, the District Police have arrested a woman with seizure 400-gm heroin and Indian currency worth Rs 11.40 lakh from her possession. The accused has been identified as Jasvir Kaur of Langri Road in Mahilpur. 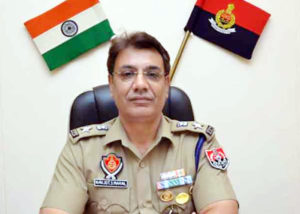 Divulging details, SSP Navjot Singh Mahal said that SHO Chabbewal Police Station Surjeet Singh along with the police party was carrying out checking in Adda Jaitpur where they stopped Jasvir on suspicion who was riding an unnumbered Activa Scooter. Following which, ASP Garhshankar Tushar Gupta was informed, who reached the spot, where a lady constable frisked the accused.

The SSP said that Kaur had already been facing 13 criminal cases mostly under NDPS Act in the past and a fresh case has also been registered against her.

Mahal said that the accused would be taken on the production remand so that cops could undertake investigation about the source source of drugs etc.