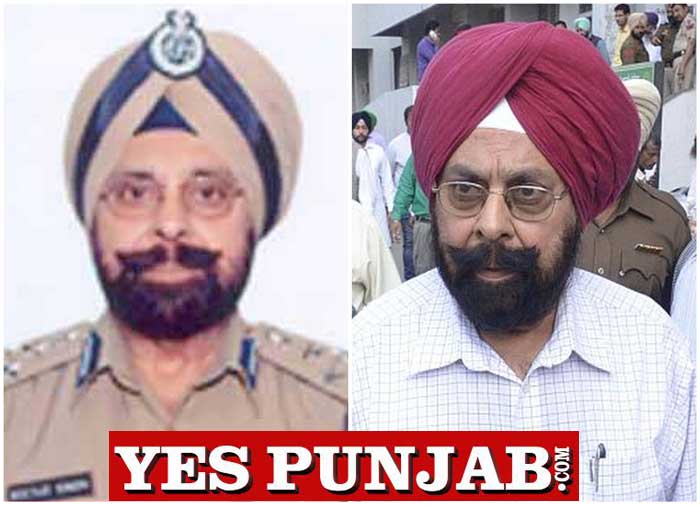 Amritsar, Feb 19, 2020 (Yes Punjab News)
A Punjab court today awarded 8 years imprisonment to five of the six accused who were convicted in a case of mass suicide in the state. DSP Hardev Singh was sentenced to 4 years imprisonment.

The court of Addl Sessions Judge Sandeep Singh Bajwa, that convicted the six on February 17 today announced the quantum of sentence.

Ex-DIG Kultar Singh and four others, including two women get 8 years in jail.

It may be recalled that after 16 years of the crime, former Punjab Deputy Inspector General Kultar Singh along with five other police personnel were held guilty by a local court in a mass suicide case.

Before the suicide, the family had written a note on walls of a room of their house and had also sent copies of the suicide note to friends and acquaintances by post.

Kultar Singh was posted as the Senior Superintendent of Police here when they committed suicide. The family blamed the police for forcing them to take the extreme step.

In 2009, Punjab Human Rights Organisation activist Sarabjit Verka first brought the matter before a local court and sought justice for the victims as “police was not probing the case seriously despite having instituted three probes”.