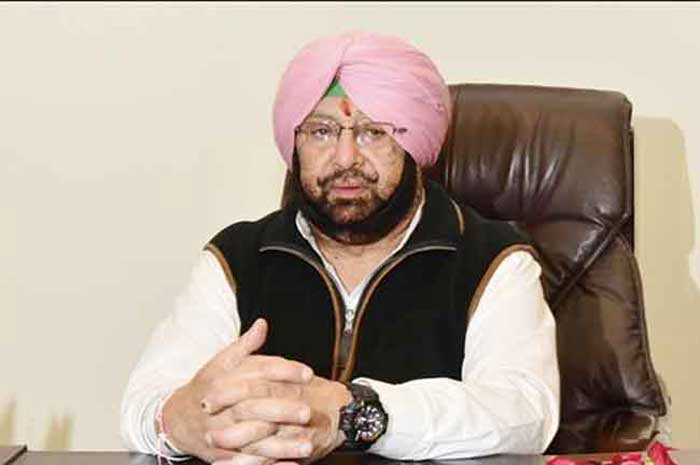 Disclosing this here on Wednesday, a spokesperson of the Chief Minister’s Office said that funds to the tune of Rs.400 crores had been released to the PSPCL against agriculture power subsidy to farmers, with another Rs.135 crores released under Sarbat Sehat Bima Yojana for making payment towards second instalment of premium to the insurance company.

Notably, 45.89 lakh families are covered under the scheme that equates to nearly 75 percent of state’s population. Till date, 1.57 lakh beneficiaries have taken treatment worth Rs. 181.55 crore under the scheme, which offers cashless health insurance cover of Rs. 5 lakh per family per annum.

A sum of Rs. 27 crores has been released for the execution of Pradhan Mantri Awas Yojana (Gramin). Further, an amount of Rs. 15 crores has also been released on account of water supply projects in the state to ensure supply of potable drinking waters to the residents.