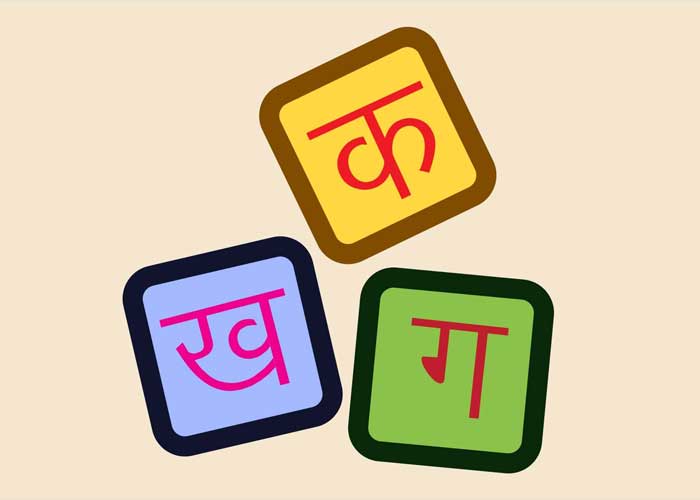 Those finding it difficult to do file notings in Hindi has a time-tested advice from civil aviation secretary — start small to achieve big.

The Karnataka cadre officer of 1985-batch Pradeep Singh Kharola has advised staff to at least put in their signatures in Hindi on official communications if not more.

Kharola who chaired the meeting of official language committee also directed the staff to write brief communications in Hindi while long official letters to have a covering note in Hindi.

“All the officers/employees are advised to put in their signature in Hindi,” said an office memorandum issued by the official language cell attributing the directions to Kharola.

Among other measures to promote official language, the secretary has advised the officers and other staff to write their names and designations in both Hindi and English.

The office memorandum has been issued by assistant director in the ministry to all the departments and subordinate offices.

The advisory has listed 18 measures to promote the use of official language and a conducive environment for working in Hindi.

As per the plan, the ministry would henceforth issue hoardings and other publicity materials in Hindi too apart from English. The appointment letters would also be issued in the official language.

The ministry would issue character certificates also in Hindi.

“It is requested that the instructions be followed to promote the use of official language,” the directive said.

The directive was issued on October 30 following a meeting held in the ministry the previous month. We has seen the office memorandum on the issue.  (Agency)