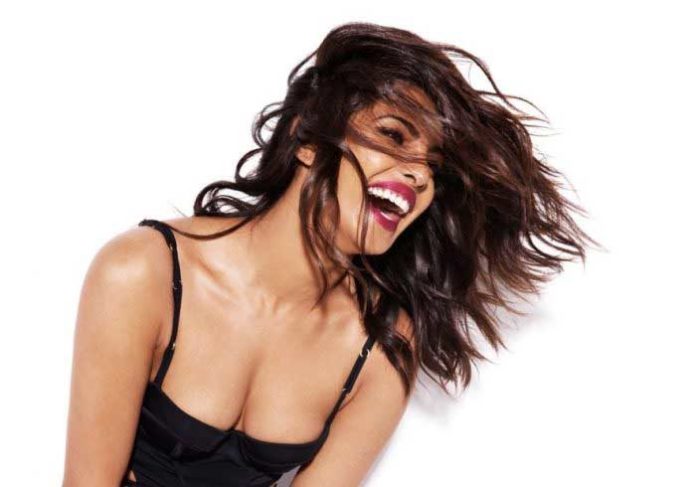 Actor-producer Priyanka Chopra Jonas has been taking a “bit of a break from technology”, but she is back in the digital world.

The actress took to Instagram on Tuesday to share why she has been absent from social media for some time. She also expressed gratitude to her fans and her followers for sending love and good wishes on her birthday.

“Hi everyone! Thank you so much for all the wonderful birthday messages and wishes… You have made my day extremely special,” said the actress, who has over 43 million Instagram followers.

“Sorry I haven’t responded earlier, was taking a bit of a break from technology… But now I’m back and I just want to say ‘Thank you all so much’. I hope everyone feels as loved as I do,” she posted, along with a series of love-struck heart emojis.

Priyanka turned 37 on July 18. She celebrated her birthday with her family, including her mother Madhu Chopra and her pop-singer husband Nick Jonas, in Miami.

She might have distanced herself from social media, but images from her birthday bash and yacht ride have gone viral in the digital space.

On the work front, Priyanka is elated that her film “The Sky Is Pink”, helmed by Shonali Bose, will have its world premiere at Toronto International Film Festival (TIFF) on September 13.

“The Sky Is Pink” is a love story of a couple — Aditi and Niren Chaudhary — spanning 25 years, told through the lens of their spunky teenage daughter — Aisha Chaudhary, who was diagnosed with a terminal illness.