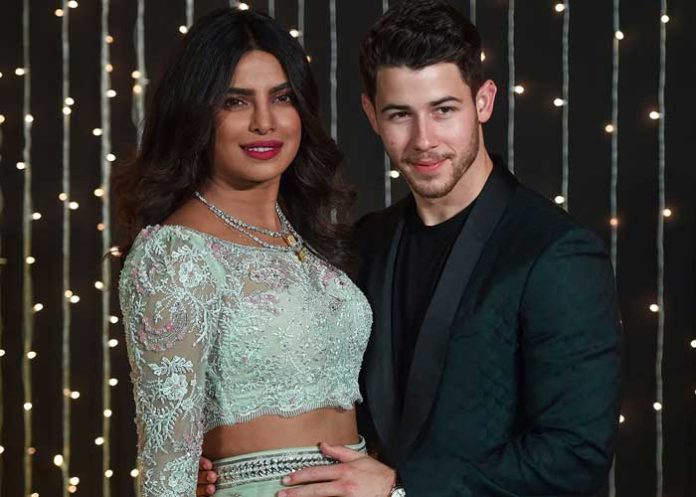 Actress Priyanka Chopra and her pop star husband Nick Jonas have joined the movement against racism in the US, and sought justice for George Floyd.

“Pri & I have heavy hearts … The reality of the inequalities in this country, and around the world, are glaring. Systemic racism, bigotry and exclusion has gone on for far too long, and remaining silent not only reinforces it, but it allows it to continue,” Nick wrote on Twitter.

Amid the Black Lives Matter demonstrations happening around the US, Nick added that they have donated to the Equal Justice Initiative and American Civil Liberties Union.

“The time to take action is NOW. It’s no longer enough to say “I’m not racist”. We must all do the work to be ANTI racist and stand with the black community. In our first step towards our continued efforts to help fight this fight, Pri and I have donated to the @eji_org @ACLU,” he said.

The pop singer concluded by saying: “We stand with you and we love you. #BlackLivesMatter #JusticeForGeorgeFloyd”.

Floyd, aged 46, died last week after Derek Chauvin, a white police officer, held him down with a knee on his neck though he repeatedly pleaded, “I can’t breathe”, and “please, I can’t breathe”. Chauvin has been arrested and charged with three-degree murder and manslaughter.

Since then, the Black Lives Matter movement has gained momentum across the world and with protesters fighting against racism, many celebrities too have joined the movement. (Agency) 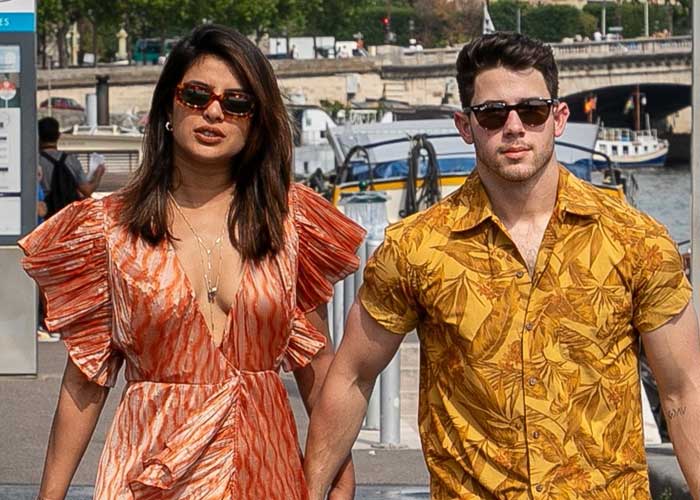