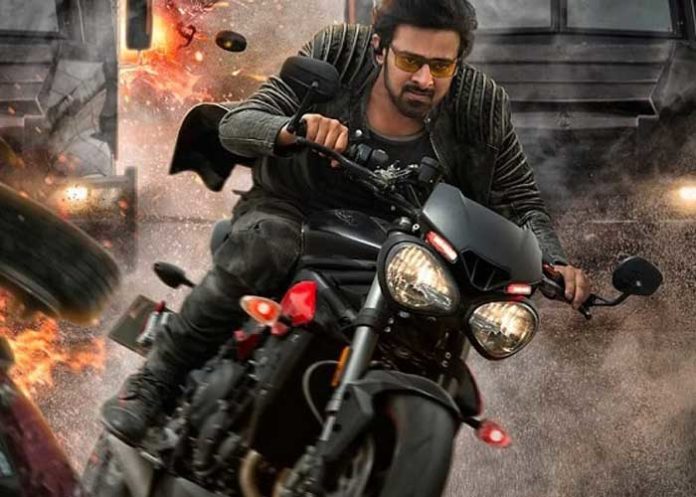 After the “Bahubali” franchise, actor Prabhas’ most anticipated movie “Saaho” is finally out. But it seems that the film has failed to impress the audience much as social media is seen flooded with mixed reviews, especially with memes.

Directed by Sujeeth, “Saaho”, which also features actress Shraddha Kapoor, is made on an extravagant budget of Rs 350 crore. The film released on Friday.

Netizens are leaving no chance to take a dig at the film.

Several users slammed the makers for “poor VFX and poor plot” and wasting a huge amount of money.

One Twitter user wrote: “The real reason Katappa killed Bahubali was to prevent him from doing ‘Saaho’.”

A section of social media users even found “Race 3” better than “Saaho”.

Some compared their situation while watching “Saaho” to the situation of the viral paragliding boy.

Despite getting mixed reviews, the Hindi version of “Saaho” managed to rake in over Rs 24 cr on the film’s opening day.  (Agency)