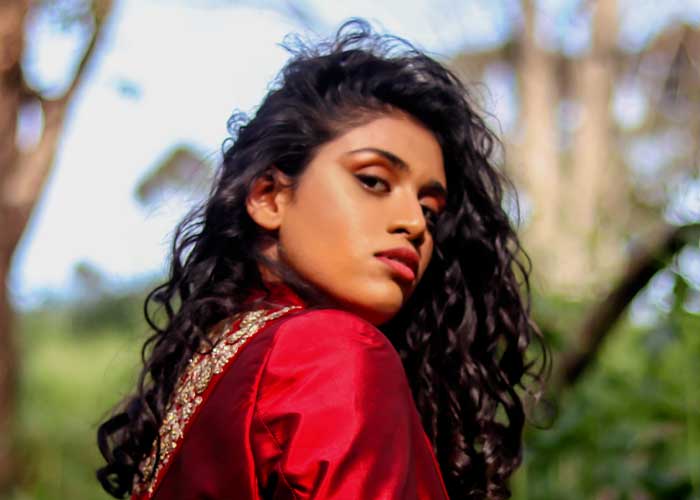 Pop singer Nikitaa has come up with an acoustic version of her song “Clutch”, which was shot at her home amid the lockdown.

Nikitaa shared that she was initially terrified to record the song’s video on a phone.

“I was terrified! I think I grossly underestimated what all I could do with my iPhone and also grossly underestimated my ability to direct the video in real time — which is exactly what I was doing. It was pretty much my directorial debut and I think I had to fight that sense of intimidation I’d built around it. I’ve written my own scripts for all my videos before but never directed in real time. I’m a bit of a perfectionist and that definitely fed my fear,” Nikitaa said.

She did a little research about framing before recording the video, too.

“On a whim, I picked out my first outfit (the tan jacket and the pearls), did my own hair and make-up and enlisted the help of my mom and brother to shoot a few run-throughs. I’d done a little bit of research on frame rate etc, so I knew what settings I wanted to use on my iPhone. All we had was the iPhone, a gimbal for it, and a ring light with three warmth settings and a built in dimmer. It turned out so well, we ended up shooting for 2+ hours with me directing the types of shots I wanted, my mum holding the ring light and my brother shooting all the footage,” Nikitaa added .

Nikitaa also recalled the time when she wrote the song.

“At the time I wrote ‘Clutch’, I felt a definite sense of frustration with being fetishised as a South Asian woman in Los Angeles, and also had a deep desire to create a song about a woman’s sexuality and agency that didn’t revolve around satisfying a man. Both of those feelings became my inspiration while writing ‘Clutch’. I hope listeners feel a good, growing sense of confidence, and just have a good, flirty time as they listen in,” Nikitaa said.

Nikitaa is best known for crooning to songs like “Honest”, “Exodus” and “Vichhoda yaar da”.  (Agency) 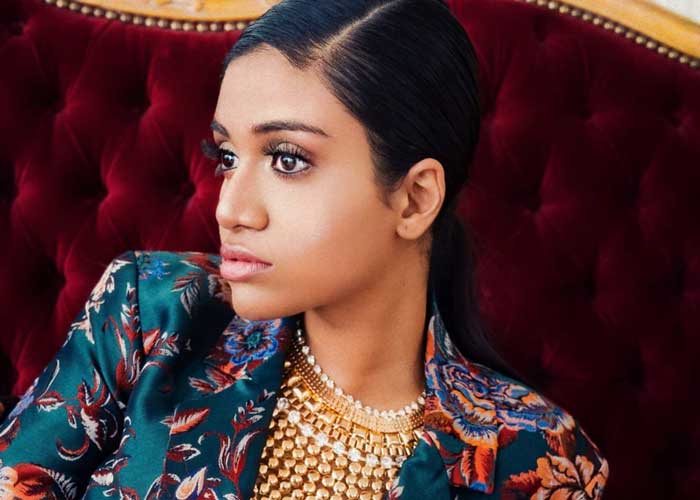