Home National Police cut grills to save woman who hangs self 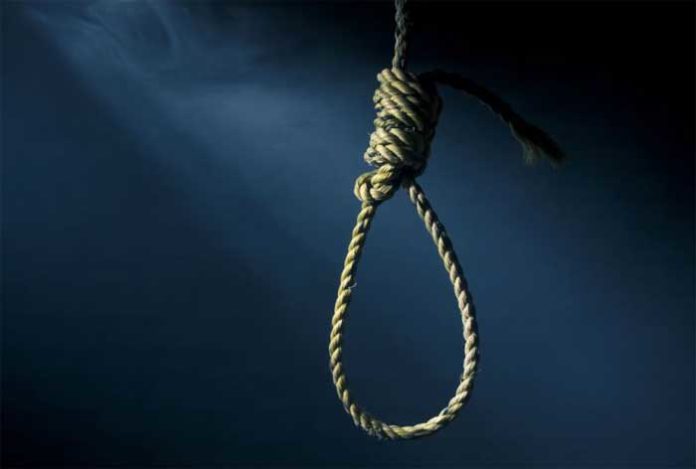 Policemen cut the iron grills of a window to enter a house here and rush a 36-year-old woman hanging from the ceiling fan to a hospital where doctors said she was recuperating — thanks to timely police action.

It took a whole of six minutes for Assistant Sub-Inspector Sunder Lal, driver Head Constable Harish and beat Head Constable Sandeep to summon a welder and slice through the window grills at the Sangam Vihar house in south Delhi on Wednesday.

Responding to a distress call, Sunder Lal and Harish rushed to the third floor house and saw the woman, later identified as Asha Devi, hanging by her ‘dupatta’, Deputy Commissioner of Police Vijay Kumar said on Thursday.

Two of her children aged 16 and eight years were locked by her in an adjacent room. The beat officer called the welder from the next lane.

“They entered the room, cut the ‘dupatta’ with which the woman was hanging, untied the knot and rushed her to the hospital. She was shifted to the AIIMS Trauma Centre and is recuperating,” said Kumar.

The woman’s husband was at work in Gurugram and her third child was at school when the incident took place.  (Agency)