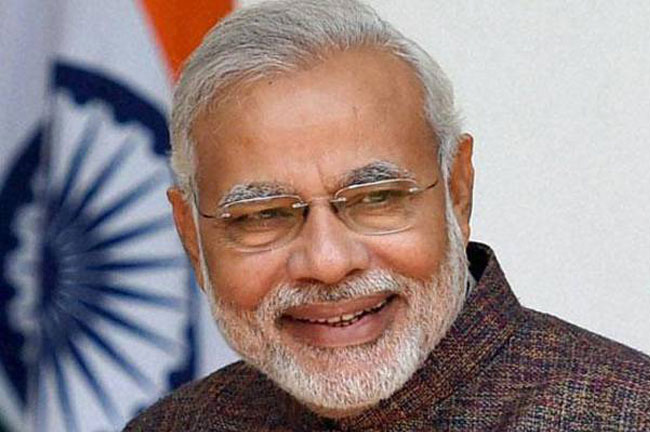 Prime Minister Narendra Modi on Saturday took stock of the relief work undertaken by the BJP cadres and party supporters across the country for the poor and needy during the nationwide lockdown and directed for putting such endeavours in digital format by September 25, the birth anniversary of Bharatiya Jana Sangh co-founder Deendayal Upadhayaya.

The BJP had claimed to have distributed more than 22.18 crore food packets, over 5.04 crore ration kits and over 5.66 crore face masks across India.

“Many of our cadres, despite knowing the danger, kept working for the people and lost their lives. I pay my tributes to all of them,” a sombre-looking Modi said as he praised BJP relief efforts.

He listened to statistics reeled out by BJP leaders from various state units on the relief work, including Uttar Pradesh, Bihar and Maharashtra.

He said that the BJP should compile their relief work in a digital format from the national to the mandal level by September 25.

“It is the biggest ‘sewa yajna’ in the history of humankind. I urge you to prepare digital booklets documenting the relief works — at the mandal, district, state and national levels. The booklets should be in at least 3 languages,” Modi suggested.

Apart from Hindi and English, the third language should be the vernacular, he pointed out.

Earlier, heads of seven BJP state units gave detailed accounts of the number of face masks the party cadres and supporters had distributed or how many hungry mouths they fed.

The Maharashtra unit leaders talked about a special ambulance they arranged for COVID-19 patients in Nagpur while Rajasthan unit informed the audience about how they responded to social media messages for help. State BJP units that offered their accounts of experiences and other details to the party’s central leadership included Bihar, Uttar Pradesh, Assam, Karnaraka, Delhi, Maharashtra, and Rajasthan.

Earlier, party President JP Nadda said the BJP had explored the digital route to not only communicate but coordinate with its state units to ensure that its relief work goes on seamlessly.