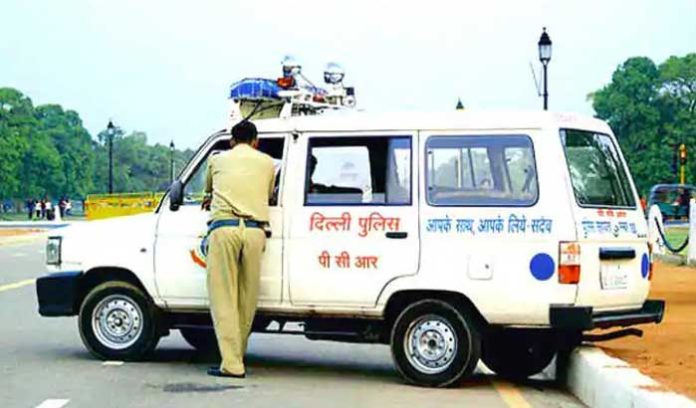 A Delhi Police team on Thursday traced three children, who went missing from anganwadi in West Delhi, within two hours and handed them back to their families, a police officer said.

The Police Control Room (PCR) was informed at about 2.30 p.m. that three children – two girls and a boy – were missing from the anganwadi in Janakpuri area and after searching the area and questioning passers-by, found them under a flyover in the Nangal Raya, Deputy Commissioner of Police Deepak Purohit said.

“The children were later handed over to Investigating Officer of the Mayapuri Police Station following which were re-united with their family members,” he added.  (Agency) 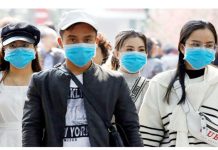 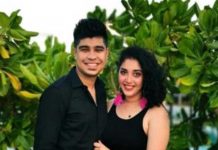 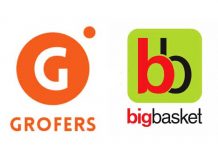 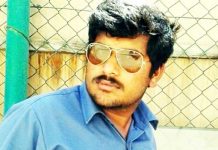 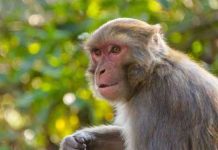 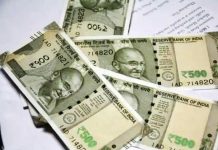 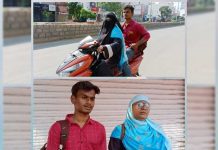