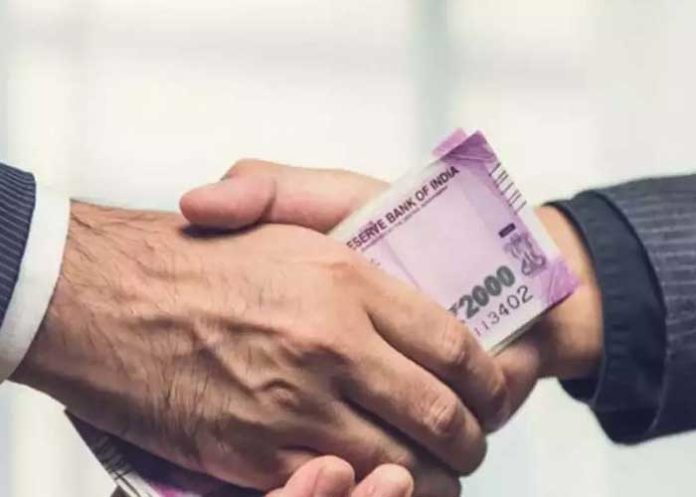 The Central Bureau of Investigation (CBI) on Tuesday said that it has arrested the Assistant Superintendent of the Regional Passport Office here and a private person in a graft case.

A senior CBI official said that the arrested accused have been identified as Rajiv Khetarpal, working as Assistant Superintendent at the Regional Passport Office and Balwinder Singh.

The CBI action came after it registered a case on a complaint against a private person, posing as an official of the Regional Passport Office.

The agency official said that the complainant said that he submitted an application through online portal on January 27 this year for renewal of his passport and the accused demanded a bribe of Rs 25,000 to Rs 30,000, threatening him that his case would be delayed or even rejected if the money was not paid.

“Following the complaint, the CBI laid a trap and caught the private person red-handed while demanding and accepting a bribe of Rs 30,000,” the official said. The arrested man said that the bribe money was allegedly to be shared with the Assistant Superintendent and also informed the public servant on phone regarding receipt of bribe.