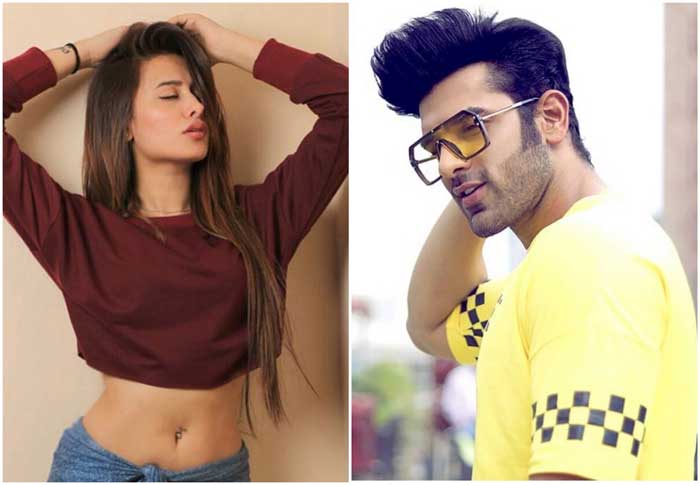 Is Paras Chhabrra missing his “Bigg Boss 13” housemate Mahira Sharma in the time of nationwide lockdown? An Instagram video post that Paras has posted with the hashtag #Pahira would suggest as much.

In the cryptic video that he posted on TikTok, Paras is seen talking about long-distance relationships. He explains how such an arrangement can work among two people.

Addressing his fans in Hindi, he says: “What is the problem? Long distance? Silence speaks when one is mum. People fall in love, even if they cannot meet.”

The bunch of hashtags in the caption — particularly #pahira — is what caught everyone’s attention.

“This is for you… #paraschhabra #abrakadabraparaschabbra #biggboss13 #pahira,” went the caption written by Paras with the video.

Ever since he posted the video, fans have been speculating if Paras is truly missing Mahira. The However, it is not sure to whom the video is dedicated as he has used the popular #Pahira — which stands for Paras and Mahira Sharma.  (Agency)