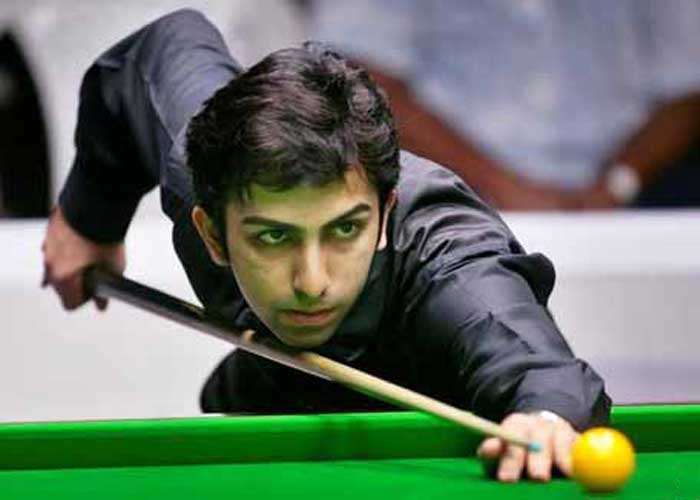 Indias most consistent sportsperson Pankaj Advani has won his 22nd world title for his country. Since returning for national duty from a brief stint in the UK in 2014, Pankaj has brought home a world title every year in billiards or snooker, or both.

In the Billiards short format (150-up), this is Pankaj’s fourth consecutive year being victorious at the world level. On being asked about this particular feat, the champ said: “It’s such a touch-and-go format and so unpredictable that winning this four years on the trot and five out of the last six is extremely special.”

In a repeat of last year’s final at the IBSF World Billiards Championship, Pankaj re-enacted the one-sided match with the same eventual outcome as well as identical scorelines of 6-2.

From the word go, Pankaj was in full flow, as he typically is on the biggest stage. In no time was the gifted Indian at the halfway mark leading 3-0 with the help of fluent breaks comprising of 145, 89 and 127, while the local favourite Nay Thway Oo was yet to open his account.

After pulling one back with breaks of 63 and 62, Oo was forced to watch Pankaj continue to extend the lead. The Indian executed with flair as his sheer brilliance was on display, wowing the Myanmar crowd as they couldn’t help but appreciate his mind-blowing play. Pankaj secured the next two frames which included a 150 unfinished break.

Oo’s solitary century came in the final cake in the penultimate frame. However, Pankaj scored a 74 break and, shortly after that, closed out the match as he captured yet another world title. Oo was completely subdued by his accomplished opponent and had to settle for a silver medal for the second time in a row.

Pankaj has proven to be the most consistent Indian athlete, prevailing in world championships since 2003. He has won more world titles in cue sports than anyone in the world making him the greatest cueist of all time.

On winning World Championship Gold Number 22, Pankaj exclaimed: “Every time I participate in a world championship, one thing is clear – my motivation to excel has not diminished. This win is a testament to the fact that my hunger and fire are both well and truly alive.”  (Agency)