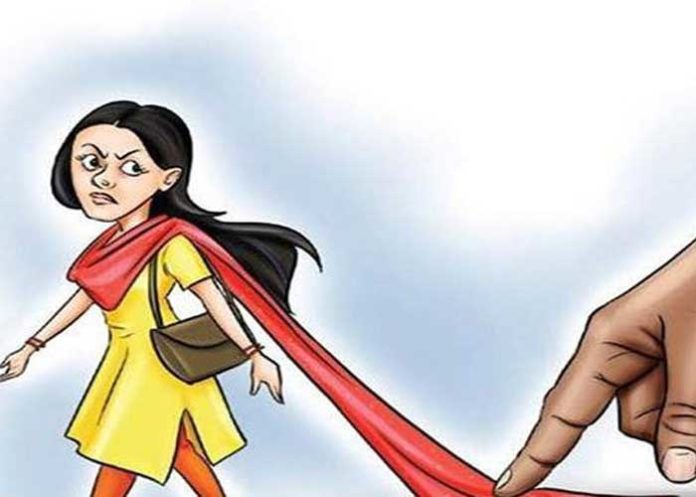 As many as 248 youths were detained in a joint operation by the Gurugram Police and the Durga Shakti rapid action force for eve-teasing and hooliganism on the Mall Mile (MG Road) here, said an official.

It was fifth such operation by the joint force in the past six months. Under the Operation Romeo, 125 youths were detained on March 3, and 52 on March 24, taking the total over 800.

The joint operation, by over 100 male and female police personnel, started at 8.30 pm on Friday and concluded at 1 a.m.

“The area, known for a number of night clubs, attracts a large number of youths, especially on Friday night and weekends. Many of them pass lewd comments on female guests and indulge in hooliganism. These unsocial activities often trigger crime,” said Subhash Bokan, PRO of the Gurugram Police.

Of the 248 detained youths, 62 failed to give actual reasons for their presence in the area and proper identity documents. “18 were found teasing women and doing nuisance. FIRs have been registered against them,” Bokan said.  (Agency)