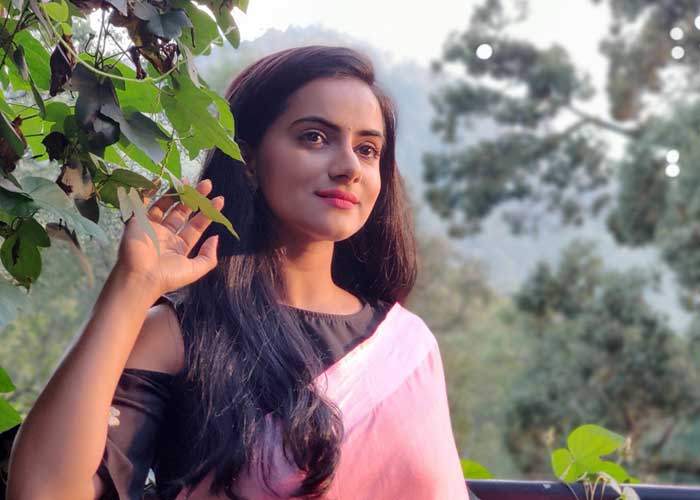 “Bigg Boss 13” contestant Sidharth Shukla needs to control his temper. This was revealed by Aastha Chaudhary, Sidharth’s former co-star on “Babul Ka Aangann Chootey Na”. The two have known each other for over a decade.

“I have known Sidharth over the past 10 years. We started our careers together. But yes, (comparing) the Sidharth I know over the past 10 years and what he is now, (I can say he) is more mature and sensible. One thing about him is that he won’t take any s*** from anyone. So I think he should control his anger a bit because they (the other housemates) will try to trigger him. I have heard good things about him. Everyone is saying that he is playing very well,” said Aastha.

Apart from Sidharth, actresses Rashami Desai and Aarti Singh are Aastha’s favourites on this season of “Bigg Boss”.  (Agency) 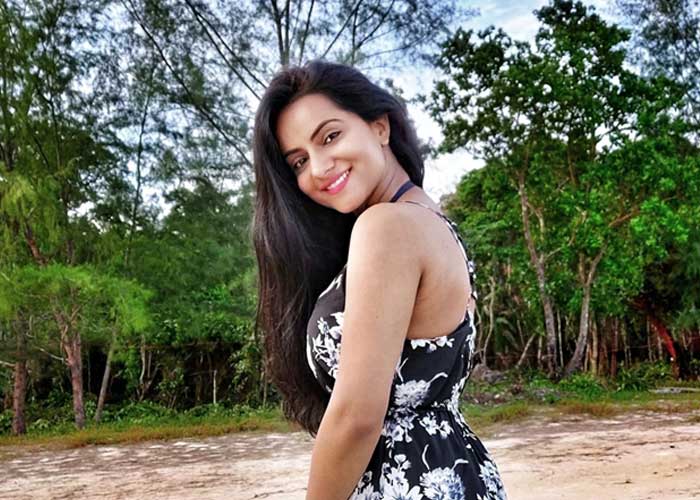