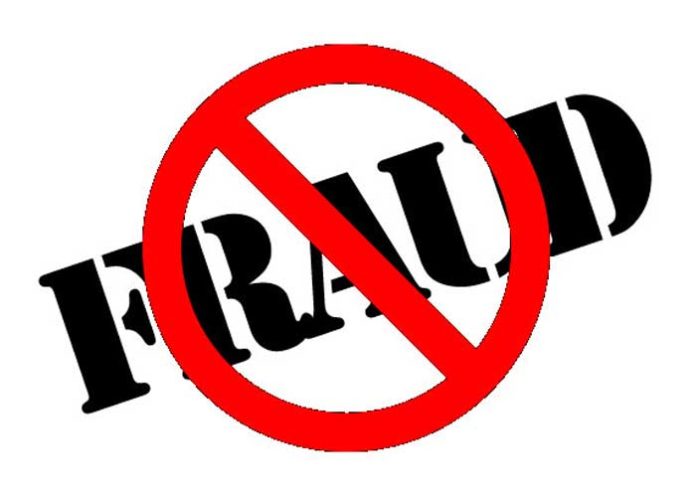 According to the police, Abhishek Mishra had filed a complaint about the cheating in March and the Cyber Cell of Gurugram Police registered an FIR against an unknown person on Sunday after five months of investigation.

Mishra had come in contact with Maria Patel through WhatsApp in the first week of February who told him that she was in India for 7 days and wanted to open an IVF (in vitro fertilisation) centre in Delhi, Cyber Cell SHO Suresh Kumar.

She urged him to provide “local support” and told Mishra she would return to India in 15 days.

Maria told Mishra she would be flying to Mumbai from Warsaw on February 19. On that day, one ‘customs officer’ contacted Mishra and informed him Maria had been apprehended at the Mumbai airport for carrying 2 lakh euros (in cash), which was way beyond the permissible limit,” Kumar said.

The “customs officer” told him she would be released on paying the customs duty. Then Maria spoke to him and sought his help. Mishra transferred Rs 19.30 lakh to her, Kumar said and added, of that, he had borrowed Rs 5 lakh.

On February 28, the “customs officer” told Mishra to pay another Rs 3.80 lakh to complete formalities for Maria’s release. But he refused to pay anymore.

“The accused had used Polish as well as Indian phone numbers,” the SHO said.  (Agency)