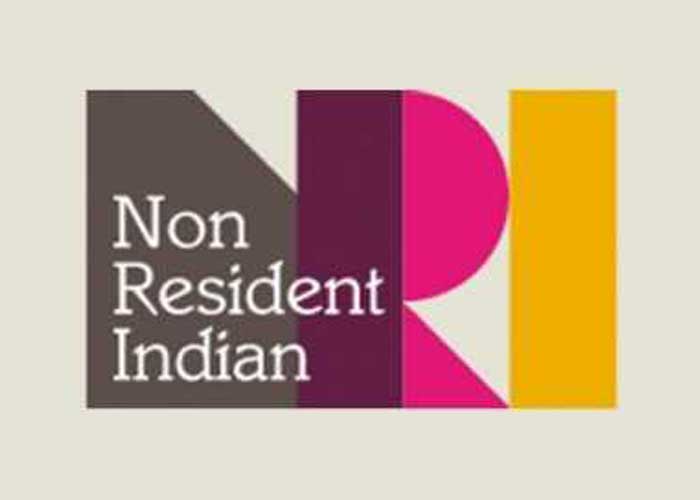 No nomination paper was filed by any candidate on the first day of the filing nominations for the NRI Sabha Punjab President election in district scheduled to be held on March 7.

Stating this here today, Returning Officer-cum-Additional Deputy Commissioner (G) Mr Jasbir Singh said that no nomination was received today and on Friday (February 14) is last day of filing the nomination.

He said that the scrutiny of nomination papers would be held on February 17.

He said that nominations can be withdrawan by February 24 and polling would be held on March 7. 2020.

He said that for detailed information, anyone can visit the website of NRI Sabha Punjab www.nrisabhapunjab.in.