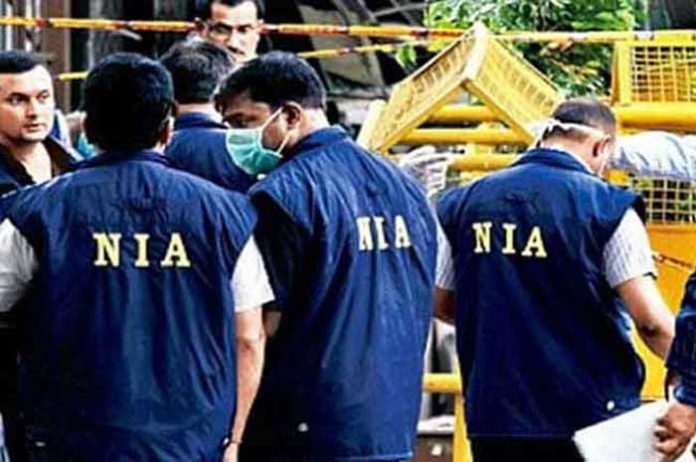 A team of the National Investigation Agency (NIA) on Thursday visited the spot in Punjab’s Tarn Taran district, located close to the border with Pakistan, where two persons were killed in a powerful explosion, officials said.

Police were not ruling out the angle of terrorism.

The men were digging the ground in Pandori Gola village when the blast occurred in an abandoned land near agricultural fields early Thursday, a police officer told. One sustained grievous injuries.

The deceased were identified as Harpreet Singh and Vikram Singh, while the injured was Gurjant Singh. All the victims were locals.

The cause of the blast is yet to be ascertained, said the official. The explosion was heard several kilometres away, said local residents.

Police said the men seemed to be associated with some radical organisation and were trying to dig out hand grenades.  (Agency)