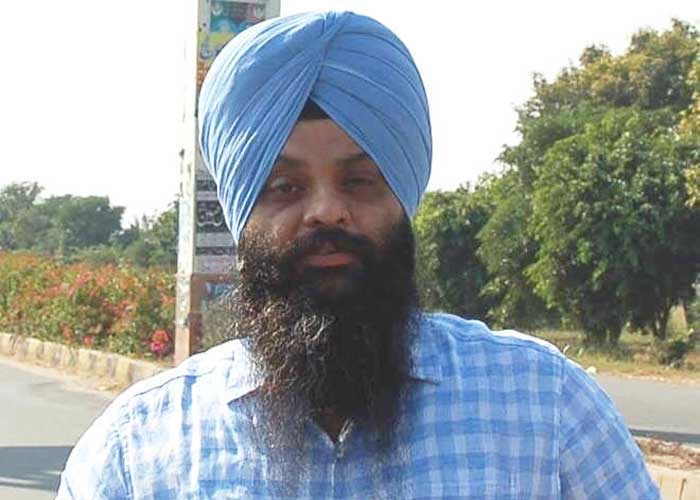 The National Investigation Agency (NIA) has searched the house of pro-Khalistan militant Paramjit Singh Pamma in Mohali near here, officials said on Thursday.

Pamma, a member of the banned Sikhs for Justice (SFJ) and the Babbar Khalsa International, is residing in Britain.

The NIA team quizzed the family members of Pamma, including his elderly parents, for nearly four hours and carried out a search of the house.

They seized passbooks of bank accounts, an official said, besides inquiring about Pamma’s remittances. They also noted the details of the fixed deposits of the elderly couple. 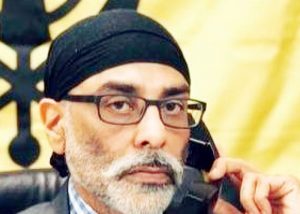 Pamma is reportedly working on the Refrendum-2020 project of pro-Khalistan ideologue Gurpatwant Singh Pannun, who was recently declared a militant by the Centre.

Pamma is a key conspirator of the 2010 high-velocity twin bomb blasts in Patiala and Ambala and the mastermind of the 2009 killing of Rulda Singh, head of the Rashtriya Sikh Sangat, a wing of the Rashtriya Swayamsevak Sangh (RSS).  (Agency)