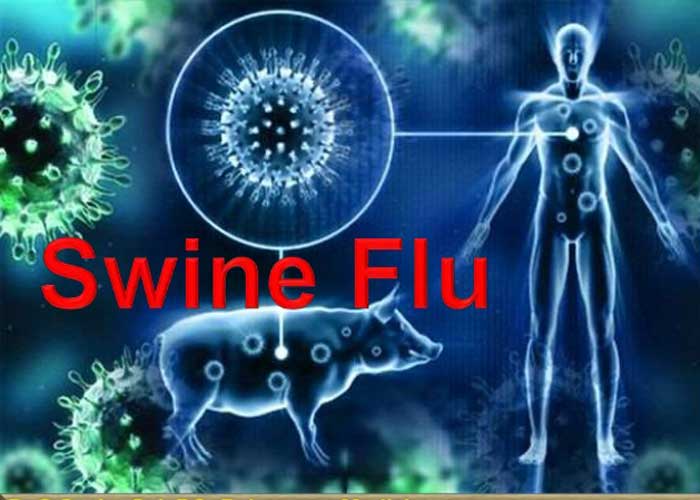 Chinese researchers have reportedly discovered a new strain of the H1N1 swine influenza virus that has the potential to become a pandemic.

According to the study, published in the journal Proceedings of the National Academy of Sciences, pigs are the intermediate hosts for the generation of pandemic influenza virus.

“Systematic surveillance of influenza viruses in pigs is a key measure for prewarning the emergence of the next pandemic influenza,” said study authors from the China Agricultural University in Beijing.

Researchers have said the new strain of swine flu is a descendant of the H1N1 virus, with properties similar to the European avian-like (EA) H1N1 virus that had caused the 2009 pandemic in Mexico (pdm09).

Similar to pdm/09 virus, G4 viruses have all the essential hallmarks of a candidate pandemic virus.

Of concern is that swine workers show elevated seroprevalence for G4 virus.

The study revealed that swine workers or people working with farm animals and handling meat have shown evidence for this virus in their bloodstream.

The surveillance showed that 10.4 per cent of swine workers were positive for G4 virus, especially for participants from 18 years to 35 years old, who had 20.5 per cent seropositive rates, indicating that the predominant G4 virus has acquired increased human infectivity.

Such infectivity greatly enhances the opportunity for virus adaptation in humans and raises concerns for the possible generation of pandemic viruses, the study authors wrote.

“Controlling the prevailing G4 viruses in pigs and close monitoring in human populations, especially the workers in the swine industry, should be urgently implemented,” they added.

The development comes as the world is still struggling to contain the COVID-19 pandemic that originated in China’s Wuhan city last December.