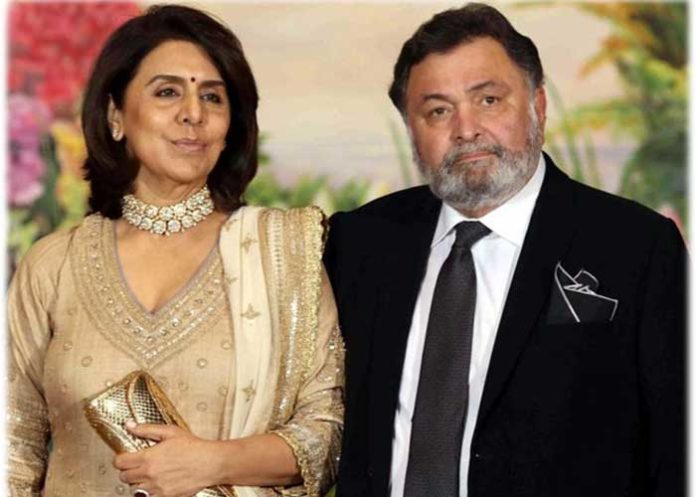 Veteran actor Neetu Kapoor perhaps could not believe what the latest viral app of Facebook could do to the image of her husband, actor Rishi Kapoor who is undergoing treatment in a New York hospital. She shared photograph of Rishi Kapoor on Instagram and later called the viral FaceApp “exaggerated”.

On Wednesday, the 61-year-old actor shared Rishi’s images from his childhood days and juxtaposed it with the latest photograph of the “102 Not Out” actor. She captioned it — “This pic proves FaceApp is so exaggerated.”

The Face App challenge has taken the social media by storm. Many celebrities are sharing photographs of how they would look in old age.

Rishi Kapoor is undergoing medical treatment in a New York hospital and Neetu has been standing by his side like a rock. She has often been posting pictures of Rishi.

In April, Randhir Kapoor said that his brother Rishi will be back home in a few months, amid reports that he is now “cancer free”.  (Agency)