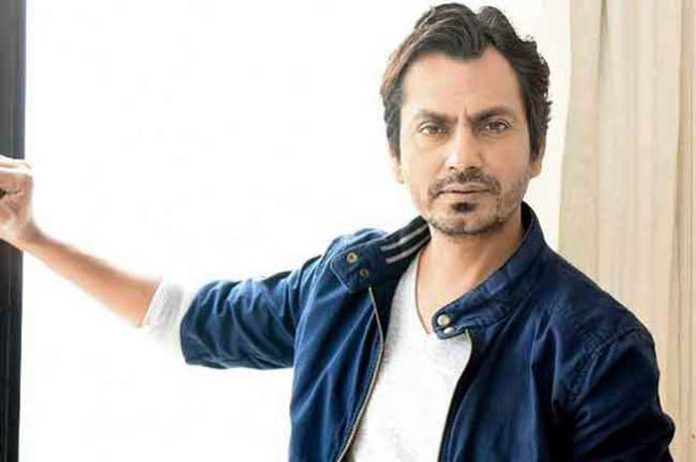 Bollywood actor Nawazuddin Siddiqui’s brother Shamas has come out and spoken about the accusation made by his niece.

“She is the daughter of our brother who stays in Dehradun. She ran away from home at a minor age and married a boy; my brother had then filed a missing complaint to the connected police station,” Shamas told ETimes, reports timesofindia.indiatimes.com.

Shamas added the matter was then taken to the High Court.

“This case was going on in Dehradun and then it went to the High Court, she showed fake school certificates to prove that she was not a minor. The matter also went to the Supreme Court and they returned the case of HC, this is a two year old case, pending since 2018,” he said.

According to Shamas, the complaint has been against Minaz, his younger brother and that there is no connection to Nawazuddin.

“She had made the allegations against my younger brother Minaz in her previous statement but there was clearly no mention of Nawazuddin Siddiqui. But now she is involving Nawaz bhai,” Shamas said.

Shamas says that the niece is being instigated.

“Aaliya (Nawazuddin’s estranged wife) and Nawaz bhai are already in controversy and now she (niece) is being instigated to do the illegal thing. There are arrest warrants against the girl and her husband from Uttarakhand HC because they never appeared for the court dates. A fine of Rs 20000 has been levied too and her husband has been charged with POCSO Act because she was a minor.”

Shamas defended Nawazuddin, who himself has undergone a divorce from his wife
Aaliya, who sent the actor a legal notice demanding a divorce and maintenance from him over issues related to their married life last month.

According to timesofindia.indiatimes.com, Shamas said: “How can you defame one person so much? We have as many as 400 relatives, if something happens in our village so you’ll take Nawaz bhai’s name? His name is being abused. She has stated that Bade papa (Nawazuddin Siddiqui) knew about the abuse whereas Nawaz bhai is not related, he hardly ever goes to Dehradun.

“A husband-wife matter is going on and we have no involvement in that, but if you name someone, that person should stop going to his village? His mistake is that he is a grounded person and often visits his village, I have often advised him against that,” he added.

“I have become active but am waiting for the lockdown to end and courts to open. I believe in legal procedures and not media trials,” he concluded.

On June 3, Nawazuddin’s niece had filed a sexual harassment case against a man, whom she identified as her uncle in her police complaint.

In the complaint, she mentioned that she was sexually harassed by her uncle, when she was nine.

“My parents were divorced when I was two years old, so I had a step mother. I was tortured a lot. As a child I didn’t understand thinking it was my uncle, but when I grew up I realized it was a different kind of touch. There was violence too,” the Times Of India quoted the niece as a saying.  (Agency)