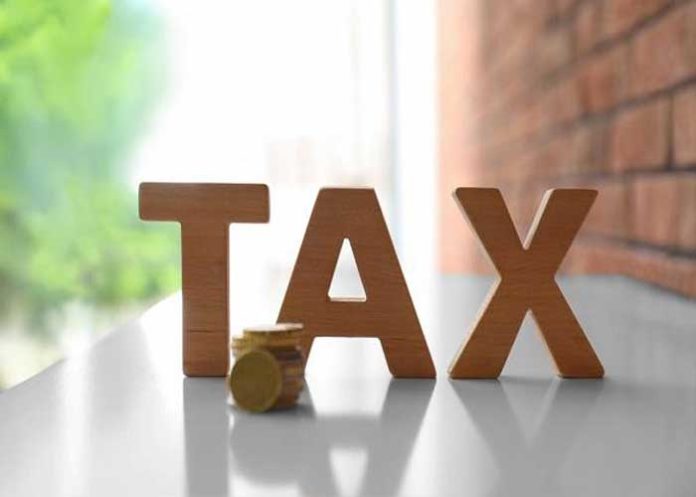 The bad run for the Indian economy continues with the latest victim being the government’s direct tax kitty, where collections have now entered the negative zone for the very first time.

Government sources said that direct tax collection in the current fiscal up to January 15 has fallen by 6.1 per cent compared with the corresponding period of previous year.

While the development would test the government’s ability to manage its finances and contain the deficit, it has the potential to virtually seal the fate of any big tax cut announcement in the coming Budget.

It is after a long gap that the tax collection is actually lower than the numbers given in the previous year. Already the development has rung the alarm bells that current economic crisis may be deep-seated and take much longer time to recover from.

Revenue Department officials have attributed the shortfall to a combination of the government’s decision to cut corporate tax rates in September, the overall economic slowdown and the reshuffle in the department following the implementation of the faceless tax assessment plan that has been carried out without preparation.

Finance Minister Nirmala Sitharaman had brought down effective tax rate on corporates from 35 to 25 per cent while announcing a new 22 per cent corporate tax rate for companies willing to forgo all exemptions and an even lower 15 per cent rate for new manufacturing units.

While corporate tax still commands a lion’s share in overall direct tax kitty of the government, it has been badly hurt in the third quarter of FY20 with collections remaining slow even in the month of January.

The slowdown in collection has presented a pan-India picture with all major revenue collection centres such as Mumbai, Delhi, Bengaluru, Chennai, Pune, Hyderabad and Kolkata witnessing a fall.

As against the target of Rs 13.5 lakh crore in direct taxes during FY20, the government could mop up only Rs 6 lakh crore or less than 50 per cent till about mid-November.

Rating agency ICRA has estimated that the government’s gross tax revenue may fall short by Rs 3-3.5 lakh crore in FY20. This would have serious impact on the country’s fiscal deficit that is budgeted at 3.3 per cent of the GDP this year. Already, the government is finalising a plan to shift its financial consolidation goal post by two years, meaning the target to reach 3 per cent deficit would now be targeted for 2022-23 instead of 2020-21.

The GDP growth has already slowed down to six year low level of 4.5 per cent in July-September quarter of FY20.  (Agency)