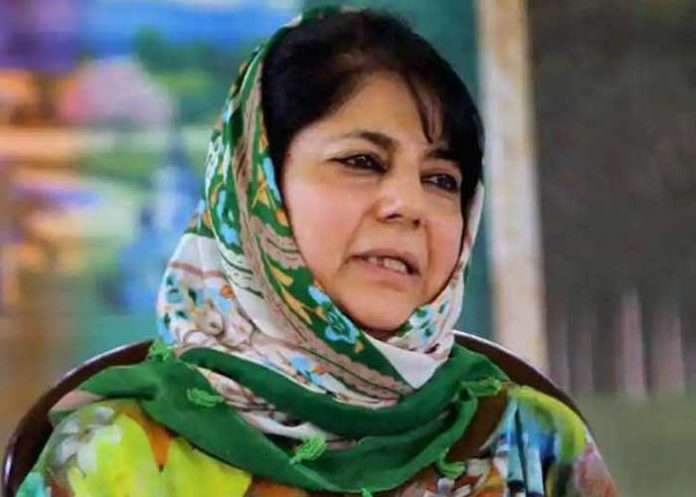 New Delhi, April 15, 2021 –
The mother of former Jammu and Kashmir Chief Minister Mehbooba Mufti on Thursday did not depose before the Enforcement Directorate (ED) in connection with a money laundering case.

According to ED sources, Gulshan Ara was asked to appear before the ED at its Srinagar office on Thursday, but requested it defer her questioning to any other alternate date.

On March 25, the ED has recorded the Mehbooba Mufti’s statement in connection with the case.

She had appeared before the ED after skipping two summons of the financial probe for her questioning in the national capital. (Agency)