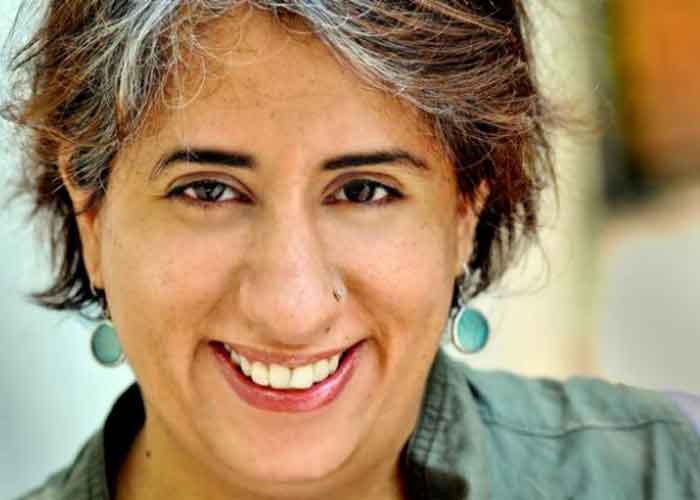 Oscar-winning film producer Guneet Monga says that one should understand the process and be well versed with the business if they expect to be close to the final round of the much-celebrated film awards ceremony.

This year, the South Korean film “Parasite” swept the Oscars winning Best Film, Best Director as well as Best International Feature Film among other Oscars, while India’s entry “Gully Boy” couldn’t even make it to the final list of nominees in the last-mentioned category.

Monga, who earlier won an Oscar in the Best Documentary (Short Subject) for the film “Period. End Of Sentence”, told IANS: “I believe ‘Parasite’ winning the Oscar is the sign of how the world cinema is changing, and becoming diverse by all means. Stories are getting celebrated from all over the world, even from parts of the world that are under-represented. India is lusting after an Oscar, but I think we are missing the practical point. See, lusting after the Oscars won’t get you the trophy, getting close to the final could happen by bringing an American distributor for the nominated film on board. Are we doing that? Unless we are aware of how to get there, it will not work. I am not saying it is easy to get an American distributor but I am saying that is the way. It is an American awards show and it requires that representation.”

Sharing her own experience, Monga mentioned: “Our film ‘Period. End Of Sentence.’ was distributed by Netflix. See how ‘Parasite’ is distributed by Neon (an American distribution company). Humara problem ye hai ke hum asli mudde pe baat hi nahin karte (our problem is we don’t address the real issue) and just keep cribbing over how we are not getting (an Oscar), and how it is a ‘dream-desire’ to win an Oscar.”