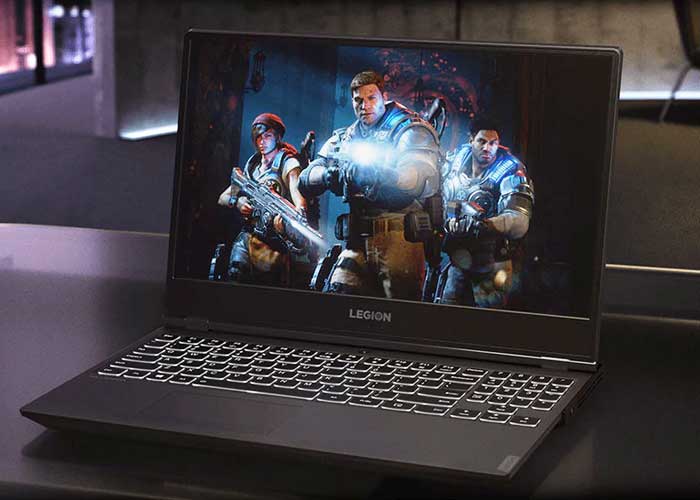 “This new gaming line-up is engineered to handle the toughest gaming tournaments while retaining a clean aesthetic that won’t feel out of place in any environment.

“Opportunities for expanding the gaming community and enabling vivid gameplay experiences across a variety of form factors have never been more exciting,” he added.

Both the new devices feature the latest 9th Gen Intel Core CPUs and Nvidia GeForce RTX series GPUs as options. The gaming laptops pack a three cell 57Wh battery that can last up to six hours with a single charge, the company said in a statement.