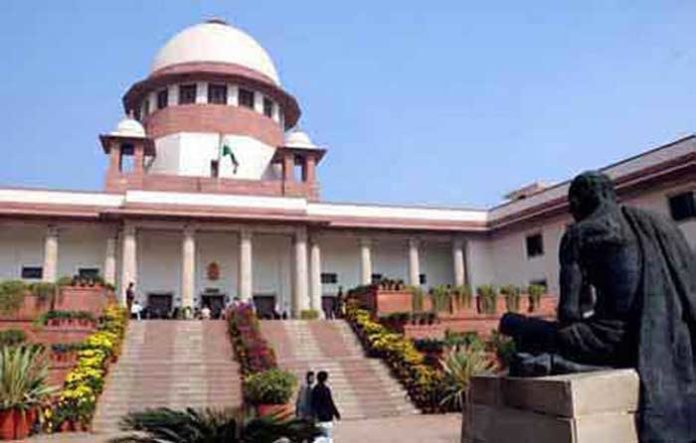 The Supreme Court on Thursday expressed its discontent with a slew of PILs seeking wide-ranging directions to the Centre on various issues involving the nationwide lockdown. The top court said the whole concept of the PIL has been lost.

A bench headed by Justice N.V. Ramana and comprising Justices S.K. Kaul and B.R. Gavai said the concept of the PIL has been forgotten, as lawyers keep filing petitions on “what they feel is possible”. “This is not public interest litigation.”

The observation from the top court came on a clutch of PILs citing gaps in the RBI circular issued on March 27, granting a three-month moratorium on repayment of term loans by borrowers, which meant they would not have to pay loan EMI installments during the moratorium period.

The PILs were junked by the bench, saying there is no aggrieved party before it. Besides, how would the lawyer justify that it was a bad scheme, it asked.

The court also noted that none of the lawyers represented the actual borrower. “How can you file Article 32 petition? Are you an aggrieved party in this petition?” queried Justice Kaul.

The lawyer replied the scheme will affect everyone. “How are you saying you are an affected party?” Justice Kaul repeated his query.

Another petitioner argued that the banks were not implementing the RBI’s March 27 circular on EMI moratorium and many were aggrieved. The bench said “we direct the Reserve Bank of India to ensure implementation of the Circular on March 27, in its letter and spirit.”

In a separate PIL, a petitioner sought direction from the top court to universalize the public distribution system and provide ration to those who do not have ration cards. The top court said it has already asked the Centre to examine the matter.

In 1986, the then Chief Justice P.N. Bhagwati introduced PIL to the Indian judicial system. The original idea was to provide access to justice to the marginalized citizens. It allowed an individual or NGO to approach the top court seeking protection of rights of the downtrodden. But by the mid-1990s a flurry of high-profile cases were filed using the PIL instrument.

Since the beginning of the lockdown, the apex court is conducting hearing through video-conferencing and a chunk of its time has been devoted to hearing PILs on varied issues — free treatment and free medical tests for coronavirus, medical issues connected with treatment, economy, finance and wages for migrant workers — during the lockdown.

In many cases, the apex court has asked the Centre to consider the suggestions made in the PILs.  (Agency)