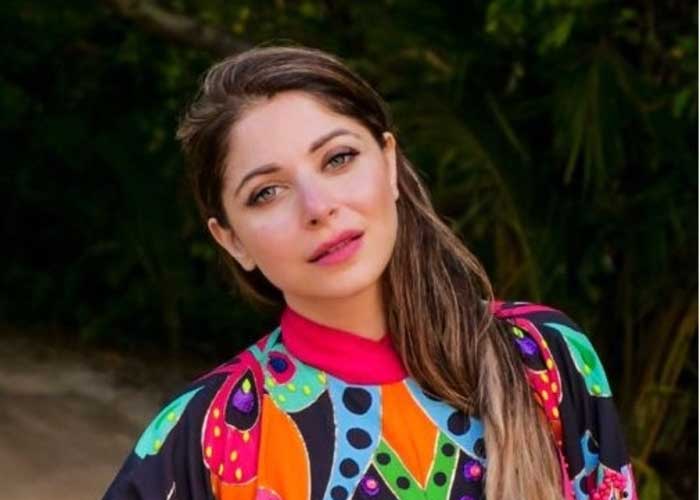 Bollywood singer Kanika Kapoor has tested positive in her third COVID-19 test, reports of which came in on Tuesday night.

In the second test conducted on Sunday, she had tested positive.

SGPGIMS Director Prof R. K. Dhiman said that the singer continues to test positive for the coronavirus and her treatment will continue until unless at least two tests show her negative.

Meanwhile, Kanika’s friend, Ojas Desai, who had stayed with her at the Hotel Taj for two days and had later gone underground, has now tested negative for the deadly virus.

In a statement issued by Ojas, he has said that he had got himself tested for COVID-19 at the Kasturba Hospital for Infectious Diseases at Mumbai and had tested negative. He even posted his test reports on the social media.

Meanwhile, all those who had interacted with the singer during her stay in Lucknow earlier this month, have tested negative for coronavirus which is a major relief since a number of politicians, businessmen and socialites had attend the parties with the singer.  (Agency)