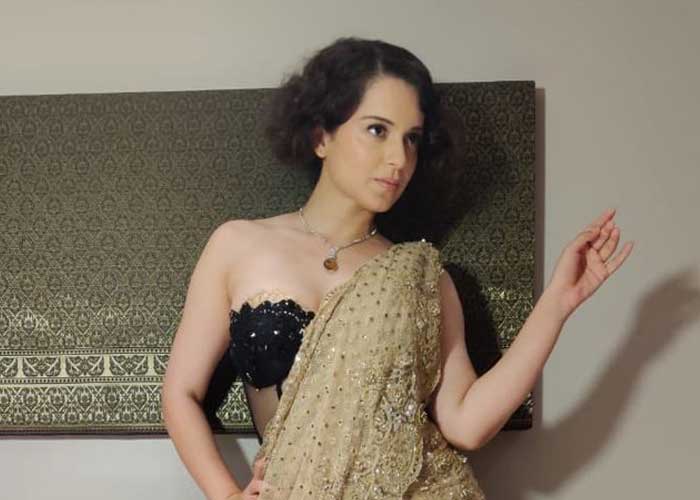 Prepping to play late politician Jayalalithaa in her upcoming multi-lingual film “Thalaivi”, actress Kangana Ranaut recently underwent prosthetic measurements for the role in the US.

Posting on Twitter pictures in which the actress is seen covered in prosthetic glue, Kangana’s sister Rangoli wrote, “This is how measurements for prosthetics are taken, it’s not easy to be an actor. Kangana so calm in something, which is so suffocating for us to even watch.”

Hollywood-based prosthetics expert Jason Collins, renowned for films such as “Captain Marvel” and “Blade Runner 2049”, is working on Kangana’s look.

The film is being directed by A.L. Vijay, and produced by Vishnu Vardhan Induri and Shaailesh R.  (Agency)