Home Guest Articles Is there a ‘Gag Order’ operational in Punjab? State Government must clarify... 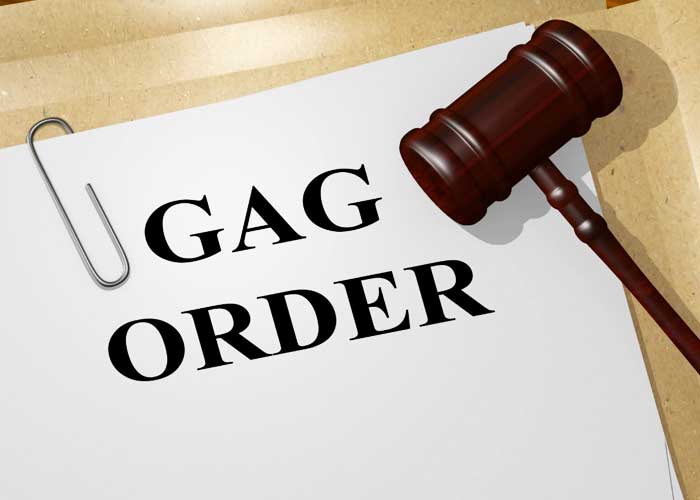 There are reports in the media that the Punjab Police has booked certain people for expressing their free opinion on the social media or otherwise.

The Constitution of India under Article 19 (1) of the constitution guarantees to every citizen of India, the freedom of speech and expression and the right to know how the Government works, what roles it plays, what are its functions and so on and so forth.

The fundamental rights of the citizens could only be brought under suspension if the President of India issues a proclamation of the State of Emergency under Article 152 of the Indian Constitution.

Such a proclamation could be made if the Government of India perceives grave threat to the Nation from internal and external sources or from financial situations of extreme crisis.

Under the advice of the Central Cabinet of government of India and using the constitution of India, the President can overrule many provisions of the constitution, which guarantees the fundamental rights to the citizens of India.

At present the Government of India including all the provincial Governments are dealing with the public health emergency that was declared by WHO, which is certainly a different measure than the emergency under Article 152 of the Constitution. There is no suspension of fundamental rights of the Indian citizens hence every citizen has right to express his or her free opinion on the given situation. 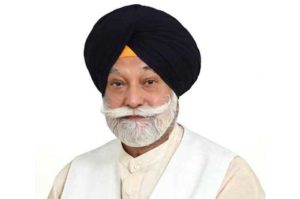 The Punjab police should not have withdrawn the security cover provided to Mr. Simarjit Singh Bains MLA for his opinion expressed against the Police. Punjab Police is an institution and Institutions do not respond with despicable vengeance with unjustifiable contempt.

There is also seemingly no provision in the statutory rules of the Punjab police to impose ‘gag order’ in brazen violation of the fundamental rights. I wonder why Punjab police men and women are engaged in distributing rations and other essential goods to the public in the unexplainable absence of the civil administration.

Punjab is certainly not a police State as being presented by the optics. Let the Punjab police do its own job as warranted by law and let the civil administration come forward and take over other duties which are now overtly being performed by the men and women in uniform. Punjab Police should strictly maintain law and order and deal with crime as enunciated by the provisions of the Cr.PC and IPC.

In the light of the above I would like to seek a clarification from the State Government; if there is any Gag Order operational in the State, if so, than under what statutory rules or provisions of the constitution?