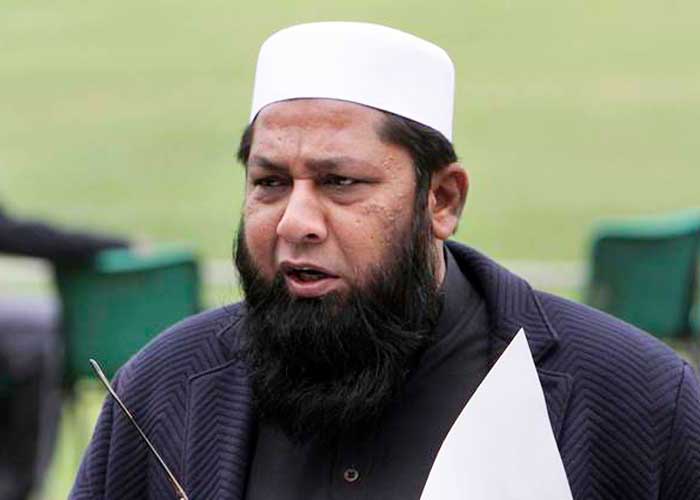 Former Pakistan captain Inzamam-ul-Haq on Wednesday announced that he will step down as the chief selector once his tenure ends on July 30.

“I think it is time to step down, I will complete my term that ends on July 30,” Dawn quoted Haq as saying in a news conference.

“When I returned (from United Kingdom), I told the Pakistan Cricket Board (PCB) that I did not want to continue with my position. I joined in 2016 and have spent a good time here. Now, I have decided that new people should come, with a new thinking and ideas.”

When asked if he would take on another role in the management, Haq said, “I am a cricketer, this is my bread and butter. If the board offers me another role, apart from selection, I would consider it.”

Speaking on the team’s performance during the recently concluded World Cup in which Pakistan failed to qualify for the top four, Haq said his side came out with a good performance but luck didn’t go their way. Pakistan finished fifth in the points table and were tied with New Zealand. However, due to their inferior net run-rate, they failed to enter the knockout stage.

“Pakistan defeated the two finalists, won four matches. But they were unlucky that they were ruled out (from the semifinals) due to the NRR (net run-rate).”

The 49-year-old was appointed for the role in April 2016 and oversaw a period which included Pakistan’s victory in the Champions Trophy two years ago.  (Agency)