Home Punjab Inter-Ministerial Central Team to visit Punjab on Sept 12-13 for Assessment of... 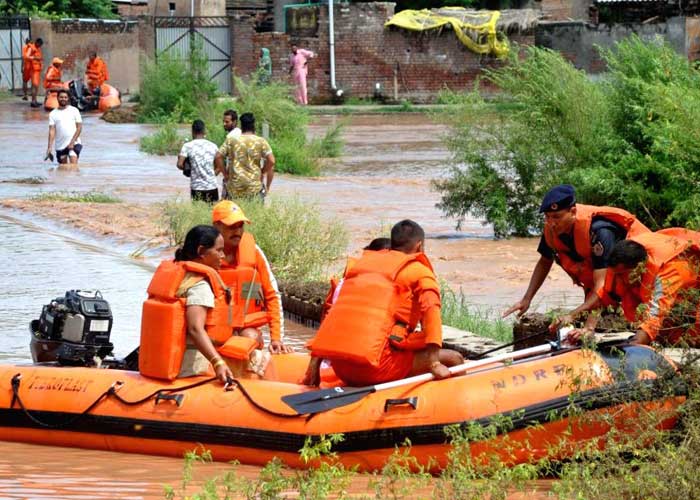 Acceding to the request of Punjab Chief Minister Captain Amarinder Singh, the Union Home Ministry has deputed an Inter Ministerial Central Team for a two-day visit to the state for an assessment of the situation in the wake of recent floods.

Disclosing this here today, a Spokesperson of the Chief Minister’s Office said that the six-member Inter-Ministerial Central Team, led by Joint Secretary (CIS) Ministry of Home Affairs Anuj Sharma, would be visiting Chandigarh on September 12.

The top brass of Punjab Government would apprise the Central team with regard to the current situation arising out of the recent floods in the state. Immediately after this meeting, the team would be visiting Rupnagar and Jalandhar districts to assess the damage caused due to floods.

The team would visit the flood hit areas of Jalandhar and Kapurthala districts next day on September 13.

It may be recalled that the Centre has accepted Capt. Amarinder Singh’s request to include Punjab among the states for assessment by the Inter Ministerial Central Team.