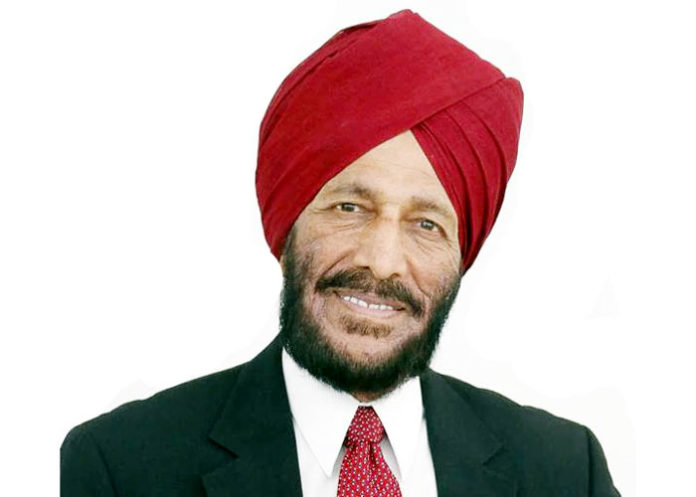 Indian athletes have not tasted a lot of success in Olympics. There have been moments of glory where the entire country celebrated a gold medal with elan but they have been few and far between.

We takes a look at the near-misses at the Games, which on another day could have added to the medal count.

Arguably India’s greatest runner of all time, Milkha Singh missed out on a podium finish agonisingly in the 1960 Rome Olympics when he made a fatal error of looking over his shoulder midway through the 400-metre race which cost him a place in the podium finish despite getting off to a flying start. US’ Otis Davis won the race after tying with Germany’s Carl Kaufmann at 44.9 seconds, necessitating the need of a photo-finish. The automatic timing ruled Davis the winner by a margin of 0.01 seconds – 45.07 to Kaufmann’s 45.08. South Africa’s Malcolm Spence completed the race in 45.50 seconds, 0.1 seconds faster than Milkha, to take the third spot.

Champion track and field runner P.T. Usha finished fourth with a time difference that was as small as one-hundredth of a second. Nawal Moutawakal (Morocco) won the gold and Ann Louise (Sweden) the silver medal as Usha later said she was forced to eat just rice porridge with pickle at the Games Village. That food without any nutrition supplement had cost her the bronze.

Shooter Joydeep Karmakar finished fourth in the 50m rifle prone event.
Karmakar came into the finals with a score of 595, tied with four others. Rajmond Debevec was third with 596 points. The rules were different then as shooters scores in the finals, where they had to take 10 shots, were added to qualification tally.

Karmakar’s next 10 shots are all in 10s, but that one-point advantage the eventual bronze medallist, Debevec, carried over from qualification proved to be the difference.

Gymnast Dipa Karmakar was the cynosure of all eyes at the last Games. But along with the Tripura girl, the nation wept in despair when she missed a bronze medal by a whisker, after finishing fourth in the women’s vault finals.

She created history by producing the best-ever performance by an Indian gymnast at Olympic. Dipa scored an average of 15.066 points behind bronze winner Giulia Steingruber (15.216) of Switzerland.

Shooter Abhinav Bindra, India’s only individual Olympic gold medal winner, narrowly missed out on a medal after finishing fourth in the final of the men’s 10 metre air rifle final at the Olympic Shooting Centre in Rio three years back. Bindra started well, but a couple of wayward shots cost him dearly as he lost in the bronze medal play-off to finish fourth with a total score of 163.8 points.  (Agency)