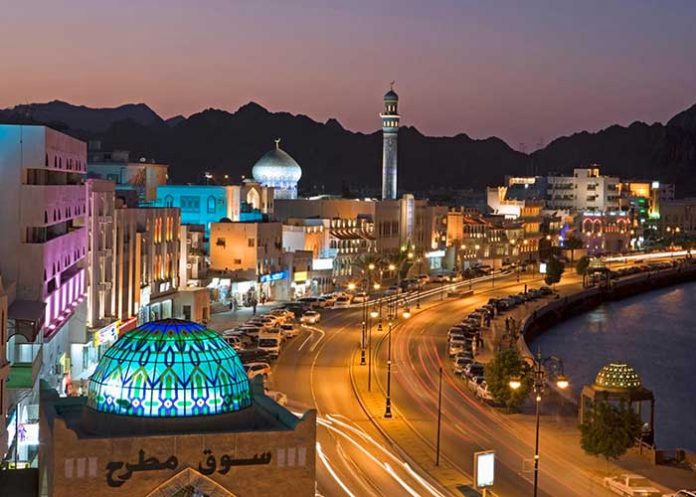 Muscat, Oct 29, 2020-
The number of Indian expats in Oman has plunged to 499,431, due to the governments ‘Omanisation’ process and the coronavirus pandemic that led to the departure of a large number of Indians, the media reported.

According to the National Centre for Statistics and Information, the Indian expat community in the Sultanate declined by 20 per cent by the end of the third quarter of this year, compared to the same period last year, Gulf News reported on Wednesday.

The Indian community decreased from 542,091 in July to 517,702 in August following government measures to reduce the expatriate population and allow more Omanis to join the job market.

However, they Indians still constitutes the largest expatriate community in the Sultanate.

Foreigners account for more than 40 per cent of Oman’s population of 4.6 million.