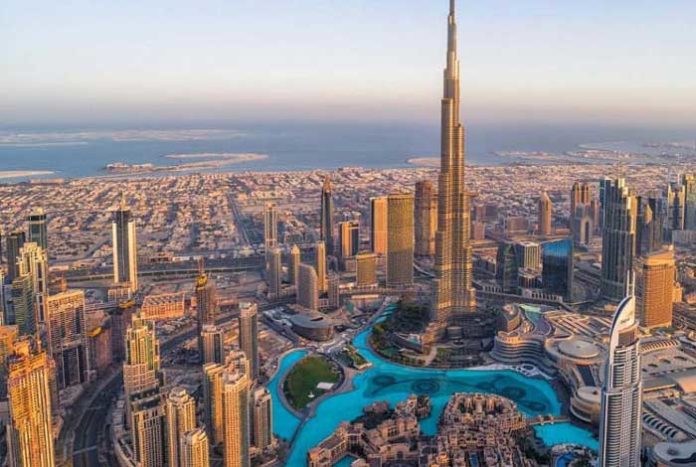 An Indian man and his wife have gone on trial at a court in Dubai after being accused of issuing death threats, it was reported.

The 36-year-old Indian defendant threatened to kill his employer and his family members if the employer didn’t withdraw an absconding case against him, Gulf News reported on Sunday.

The defendant’s wife also insulted the victim via WhatsApp messages.

According to official records, the 40-year-old Indian businessman reported the incident to Al Rashidiya Police station in February.

“The defendant was working with me and before six months, I opened an absconding case against him as he failed to show for work and started working in other companies,” said the victim.

“I received many calls from him and he threatened to kill me and my family members if I didn’t withdraw the case.”

The employer added that the defendant’s wife also insulted him through WhatsApp messages to his phone and threatened to kill him.  (Agency)