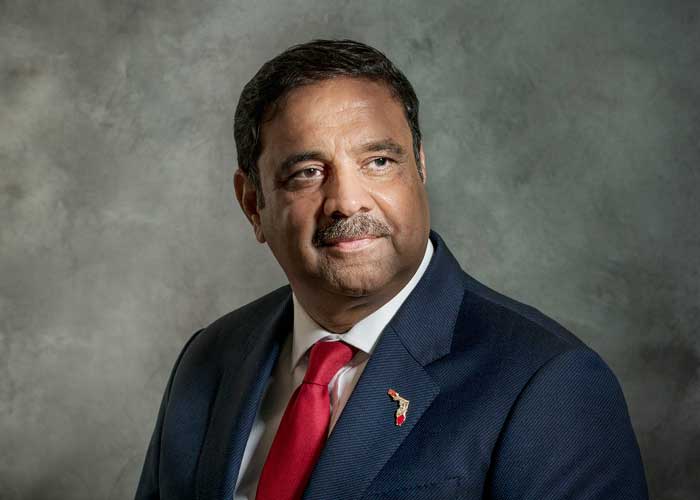 A prominent Indian-American businessman has urged US President Donald Trump’s administration to reopen the country’s economy with “common sense precautions”, highlighting the struggles America’s hoteliers were facing during the COVID-19 lockdown, the media reported.

Speaking at a roundtable of hospitality and tourism industry, hosted by Vice President Mike Pence in Orlando on Wednesday, Danny Gaekwad, Chairman of OSEM Hospitality Management, said such a move will “help our industry and our state get our economy moving again”, the American Bazaar reported on Thursday.

Gaekwad was speaking as a representative of the Asian American Hotel Owners Association (AAHOA).

Besides Pence, the event was attended by Labor Secretary Eugene Scalia, Florida Governor Ron DeSantis and several prominent business leaders from the state.

Gaekwad and other industry leaders proposed a number of steps and a phased reopening of the economy.

“Reopening our businesses with common sense precautions that prioritize the health and wellbeing of employees and guests will help our industry and our state get our economy moving again.”

Gaekwad, a resident of Ocala, in central Florida, drew Pence’s attention on the liquidity crisis members of AAHOA, who own nearly one in every two hotels in the country, were facing.

“As an immigrant, my whole family works in a business because it does bother us. I represent here more than 20,000 (AAOHA) members. We all came with an American Dream. I thought I saw 9/11, I thought I saw the greatest recession. I have never seen this and I was never prepared for this.”  (Agency)