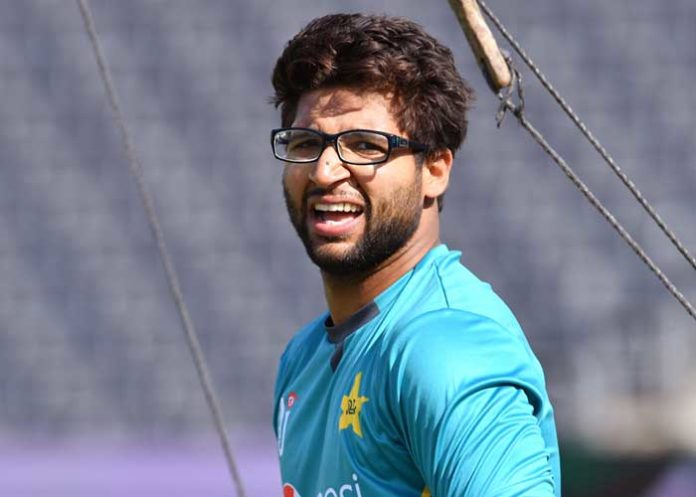 After drawing flak from all quarters for being involved in an online scandal with multiple women, Pakistan batsman Imam-ul-Haq has tendered an unconditional apology to the Pakistan Cricket Board (PCB).

Imam, nephew of Inzamam-ul-Haq, had landed in hot waters last week when a few women posted alleged screenshots of his objectionable Whatsapp and Instagram conversations, accusing him of misleading and manipulating them.

“Imam was remorseful and has apologised for what all has happened and admitted his mistake. He said the matter got out of hand due to a misunderstanding,” Pakistan’s Geo TV quoted PCB MD Wasim Khan as saying on Monday.

“But we told him in clear terms that, although this is his personal and private matter, we expect our players to adhere to the highest standards of ethics and discipline,” he added.

The top PCB official further said the board had viewed the matter seriously and spoken to Imam about it.

“We don’t like to comment on personal affairs of a player but we expect that our centrally contracted players will also show more responsibility being ambassadors of Pakistan cricket and Pakistan,” said the PCB MD.

“Hopefully we will not see such incidents again,” he added.

Imam was an integral part of Pakistan’s World Cup campaign and scored a 100 against Bangladesh at Lord’s helping his team win by 94 runs. But Pakistan, in the end, fell short on net run rate and could not make the semi-finals finishing fifth behind eventual runners-up New Zealand.  (Agency) 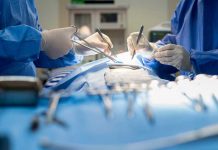 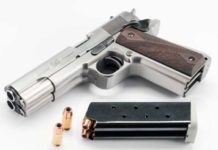 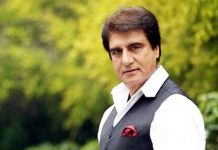 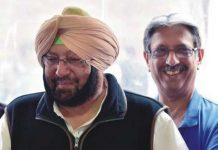