Home Global ICC to keep Jayasuriya away from players, officials 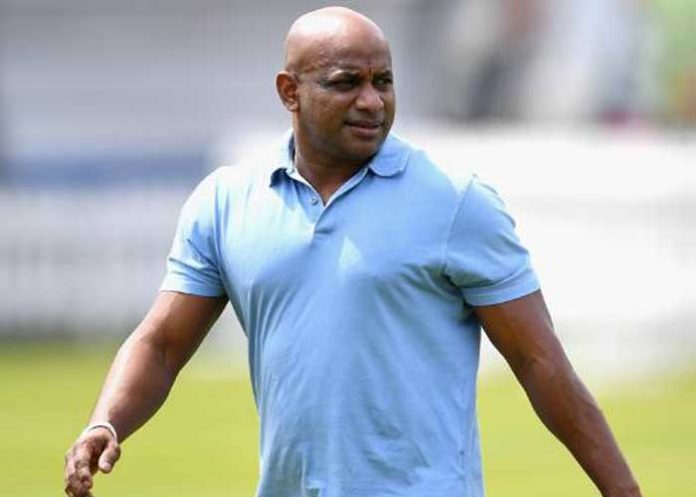 Banned by the International Cricket Council (ICC) for two years, former Sri Lanka skipper Sanath Jayasuriya was at the Headingley Cricket Ground on Saturday to watch the World Cup match between India and Sri Lanka.

He was seen in the stands, watching the game along with another former Sri Lanka skipper Aravinda de Silva. The ICC has taken note of the same and will ensure that he doesn’t go anywhere near the players or the officials.

Claire Ferguson, ICC General Manager, Strategic Communications, said: “He is banned from any official cricketing activity, which does not include attending games as a fan. But we are making sure that he does not get access to any lounge or any team area, officials, players or the players’ families and representatives. Obviously there are already measures in place to safeguard this, but we are making sure he doesn’t get any passes or invites.”

Jayasuriya was in February banned from all cricket-related activities for two years after he admitted to breaching Articles 2.4.6 and 2.4.7 of the ICC’s Anti-Corruption Code.

The first breach was failure or refusal to cooperate with any investigation carried out by the ICC’s Anti-Corruption Unit (ACU), including failure to provide accurately and completely any information and/or documentation requested by the ACU as part of such investigation.