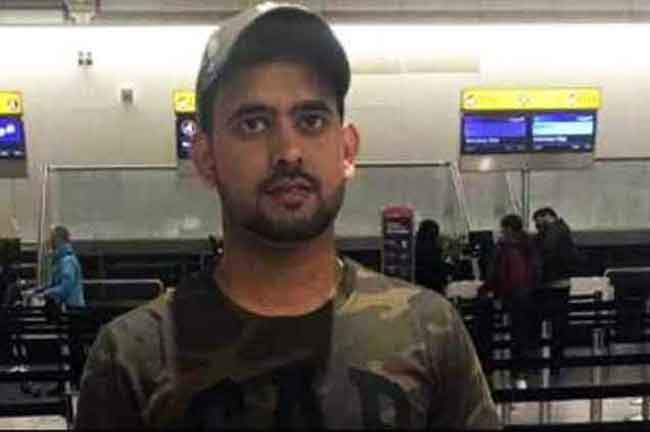 A 29-year-old man from Hyderabad was stabbed to death in London by an unidentified man, according to information reaching his family here on Friday.

Mohammed Nadeemuddin was found murdered in the cellar of a supermarket where he was employed.

A co-worker is suspected to have killed Nadeemuddin over a dispute. Police was questioning the suspect, said to be an Asian.

A resident of Noor Khan Bazar in the old city of Hyderabad, Nadeemuddin had gone to London six years ago and was working at a Tesco supermarket.

Nadeemuddin’s wife is a doctor and recently joined him in London.

The victim’s family members have appealed to External Affairs Minister Sushma Swaraj to help them in reaching London.

The crime came to light when Nadeemuddin did not answer phone calls of his family members, who then alerted the management of the supermarket. The management informed the police who found his body with stab injuries in the cellar.  (Agency)